TRAVELS OF GUSTAVUS VASSA THE AFRICAN

Vassa traveled extensively, having come from the interior of the Bight of Biafra, in the heart of Igboland, and taken to the coast, probably leaving via the slave port of Bonny in 1754. By his own account, he was taken to Barbados and then to Virginia, where he was bought by British naval officer, Captain Michael Henry Pascal (d. 1786) from a tobacco planter by the name of Campbell and taken to England. His subsequent travels are identified in this section of the portal.

This section provides an overview of Vassa’s travels from the time of his enslavement through the year of his death in 1797. For ease of reference, the section is divided into a chronological table of Vassa’s life events and a timeline. 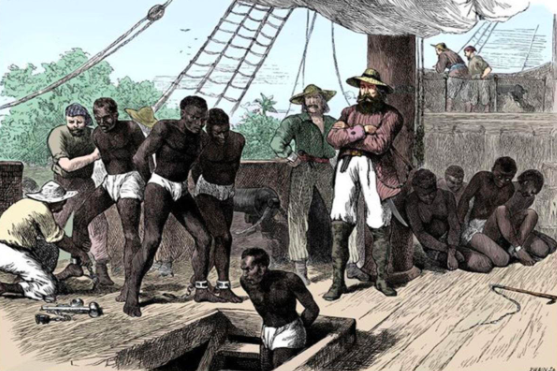 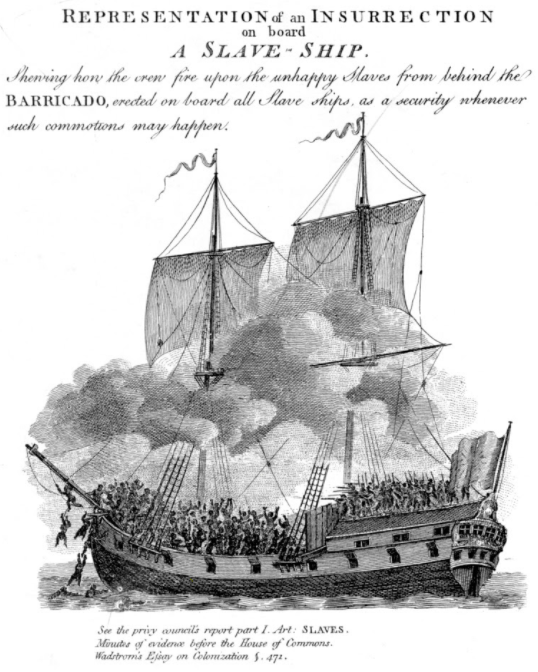 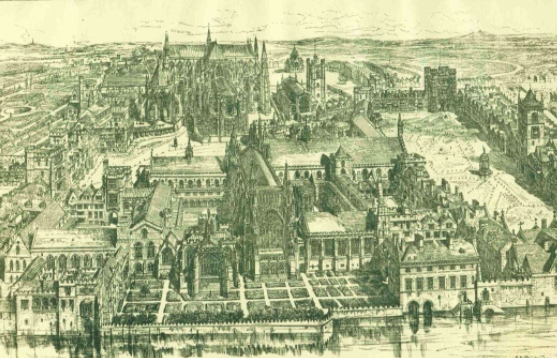 This map provides an overview of Vassa’s travels. The map was prepared by Miles Ogborn, a historical geographer at Queen Mary, University of London. It was drawn by Edward Oliver, a cartographer in the same department. The map is discussed in greater detail in Ogborn, Miles. "Global Historical Geographies, 1500-1800," in B.J. Graham and C. Nash, ed., Modern Historical Geographies (London, EG: Longman Harlow, 2000). The map is published online on Brycchan Carey's website page, "Olaudah Equiano, or, Gustavus Vassa, the African." http://www.brycchancarey.com/equiano/index.htm