Denmark was a minor participant in the trans-Atlantic slave trade, maintaining forts and outposts on the Gold Coast that mainly supplied several islands in what are now the Virgin Islands in the Caribbean. The Danes were active in the slave trade from the middle of the 17th century until the early nineteenth century, establishing themselves on the Gold Coast in the 1660s. By 1685, the Danish headquarters was at Osu, where they built Fort Christainsborg, in what is now Accra. The trade was mainly directed at supplying enslaved Africans for the three small islands of Saint Thomas, Saint John and Saint Croix.

In part because of influence from British abolitionists, the slave trade came under scrutiny in Denmark and was examined in detail, resulting in the formation of a Danish slave trade commission, which issued a report in 1791. As a result, Denmark formally abolished the slave trade on 16 March 1792, although the measure was not to take effect for another decade in 1803. While the Danish edict did not immediately end involvement in the slave trade, it inspired Wilberforce to enter a renewed motion to abolish the British slave trade. The motion was introduced in the House of Commons on 22 April. According to Erik Gøbel's study of Danish abolition,

news of the sensational Danish edict of 16th March 1792 reached London just a couple of weeks later, and the full text was soon translated into English, and was published in the Times. This was the immediate reason why the subject of abolition was once again taken up by William Wilberforce, who raised the question anew in the House of Commons on 2ndApril 1792. (Gøbel, ‘‘Foreign Influence upon the Danish Edict of 1792 to Abolish the Slave Trade.")

The motion ultimately failed, but in the course of its re-emergence as an issue for debate, two London newspapers, the Oracleand the Star, satirically attacked Gustavus Vassa in a manner that enraged him and prompted him to respond in the introduction to the 9thedition of The Interesting Narrativein 1794. The Oraclepublished a biting satire on 25 April 1792 that

It is a fact that the Public may depend on, that Gustavus Vasa, who has publicly asserted  that he was kidnapped in Africa, never was upon that Continent, but was born and bred  up in the Danish Island of Santa Cruz [St. Croix], in the West Indies . . . What, we will  ask any man of plain understanding, must that cause be, which can lean for support on  falsehoods as audaciously propagated as they are easily detected?

TheStarfollowed suit on the 27thof April. The attack on Vassa’s credibility as a witness to slavery, the form it took and the timing on 25 April 1792 were intended to undermine the abolition movement. It would not have been lost to most readers that Vassa's namesake, King Gustav Vassa III of Sweden, had been assassinated, shot in the back, at a masked ball at the opera in Stockholm on 16 March 1792, dying in Stockholm Palaceon 29 March 1792, aged 46, and buried in Riddarholmen Church.

Vassa considered suing both newspapers, but ultimately was convinced that he would not win a suit. Instead he reponsded to the charges that he was born a Danish slave in the preface to the 9thedition of The Interesting Narrativein 1794:

An invidious falsehood having appeared in the Oracle of the 25th, and the Star of the 27thof April 1792, with a view to hurt my character, and to discredit and prevent the sale of my Narrative, asserting, that I was born in the Danish island of Santa Cruz, in the West Indies, it is necessary that, in this edition, I should take notice thereof, and it is only needful of me to appeal to those numerous and respectable persons of character who knew me when I first arrived in England, and could speak no language but that of Africa.

The passage was addressed "To the Reader."

Gøbel, Erik, The Danish Slave Trade and Its Abolition(Leiden: Brill, 2016). 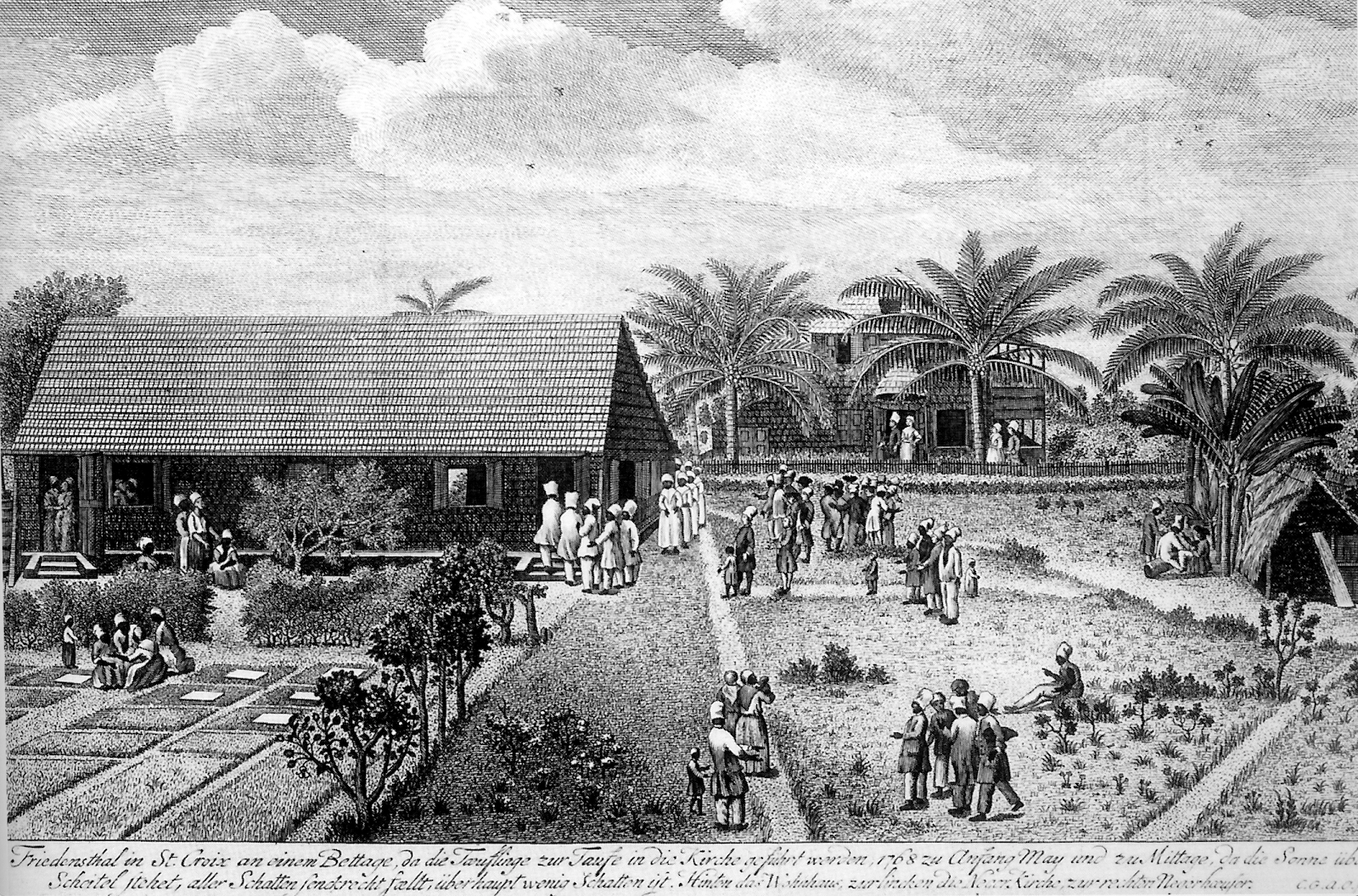 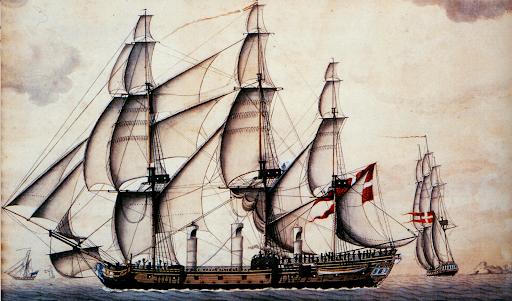 The Fredensborg II heading for St. Croix with a cargo of slaves (1788) in Leif Svalesen, The Slave Ship Fredensborg (Kingston: Ian Randle publishers, 2000), 104.