The Bight of Biafra occupies a peculiar location on the Atlantic coast of Africa. The predominant features of its coast are the mangrove swamps that are formed by the deltas of the Niger River and the Cross River to the east, before the contour of the continent shifts dramatically from an east-west axis to a north-south axis at the great geographical bend of Africa. Behind the mangrove swamps was the navigable Niger River that remained unknown to Europeans until third decade of the nineteenth century, well after Vassa’s death. Why European cartographers and ship captains were so ignorant of such an obvious transportation corridor into the interior during the height of the slave trade remains a profound mystery. Cartographers, merchants, and diplomats were preoccupied with the flow of the Niger River for a long time before Vassa was born, speculating that the river disappeared into the Sahara, somehow connected with the Nile or even reached the Congo River. Even the direction of flow was subject to debate, although only in Europe and not in Africa. The Niger has its source in the Fuuta Jalon highlands inland from the upper Guinea Coast and the Sierra Leone River, as the Gambia and Senegal Rivers do too. The mystery of the Niger also meant that Europeans had only the vaguest idea of the people and the country in the immediate interior of the Bight of Biafra. What was known was the importance of three ports, most important being Bonny on a small outcrop of land in the delta and Calabar at the juncture of a main tributary of the Cross River to the east of the Niger delta. Almost all ships leaving the Bight of Biafra with captives left from these two places, and only to a lesser extent from Elem Kalabari, known to Europeans as New Calabar, to the northwest of Bonny in the delta. 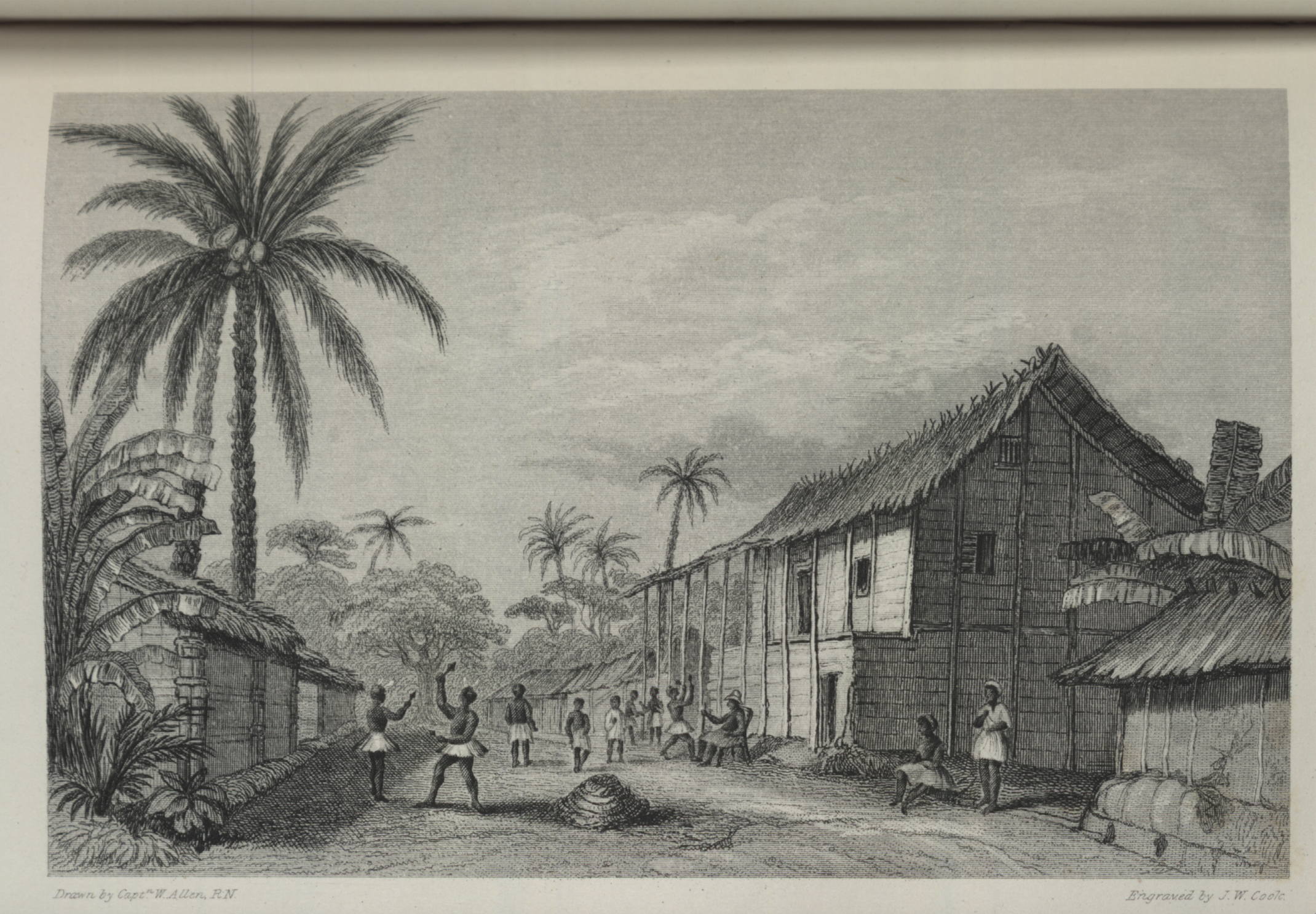