Vassa’s life was intimately connected with the British colonies in the Americas. He first arrived from Africa at Barbados and then was taken to Virginia. In the Seven Years War, he saw service at Louisbourg at the mouth of the St. Lawrence River in Nova Scotia. After the war, he was sold to a merchant who took him to Montserrat, and from there was on ships trading to St. Lucia, South Carolina, Georgia, the Bahamas and other British possessions. He spent time on the Mosquito Shore of Central America in what is now Nicaragua, which at the time was under the jurisdiction of Jamaica, where he also went. He also travelled to Philadelphia after thirteen of the North American British colonies had successfully gained their independence to form the United States of America. Moreover, his autobiography was published in New York City during his lifetime.

At the time of his arrival in Barbados, the British colonies were the jewel in the British empire, a place of settlement for immigrants from the British Isles and even more significantly the destination of the enslaved population that helped transform the British economy and its position in the global struggle for European domination. Vassa’s life converged with three major wars, first the Seven Years War in which he served as the enslaved orderly of Captain Michael Henry Pascal from 1756 to 1763, the American War of Independence, 1775 to 1783, and the Wars of the French Revolution after 1792. Except for reporting on his own experiences in the Seven Years War, Vassa had very little to say about the other conflicts, although he certainly must have had views on the American War of Independence because of the slavery issue and his personal experiences in South Carolina, Georgia and Virginia. With respect to the Wars of the French Revolution, it is known that Vassa was one of the earliest members of the London Corresponding Society and lived in the home of the Society’s founder, Thomas Harding, and therefore openly was identified with sympathizers to the French Revolution and certainly had to have known about the uprising in the French colony of St. Domingue that would lead to the independence of Haiti as an independent country like the United States. Despite his silence, nonetheless, Vassa must have had opinions on all these wars and their relationship to the slavery issue and hence to the British Americas. 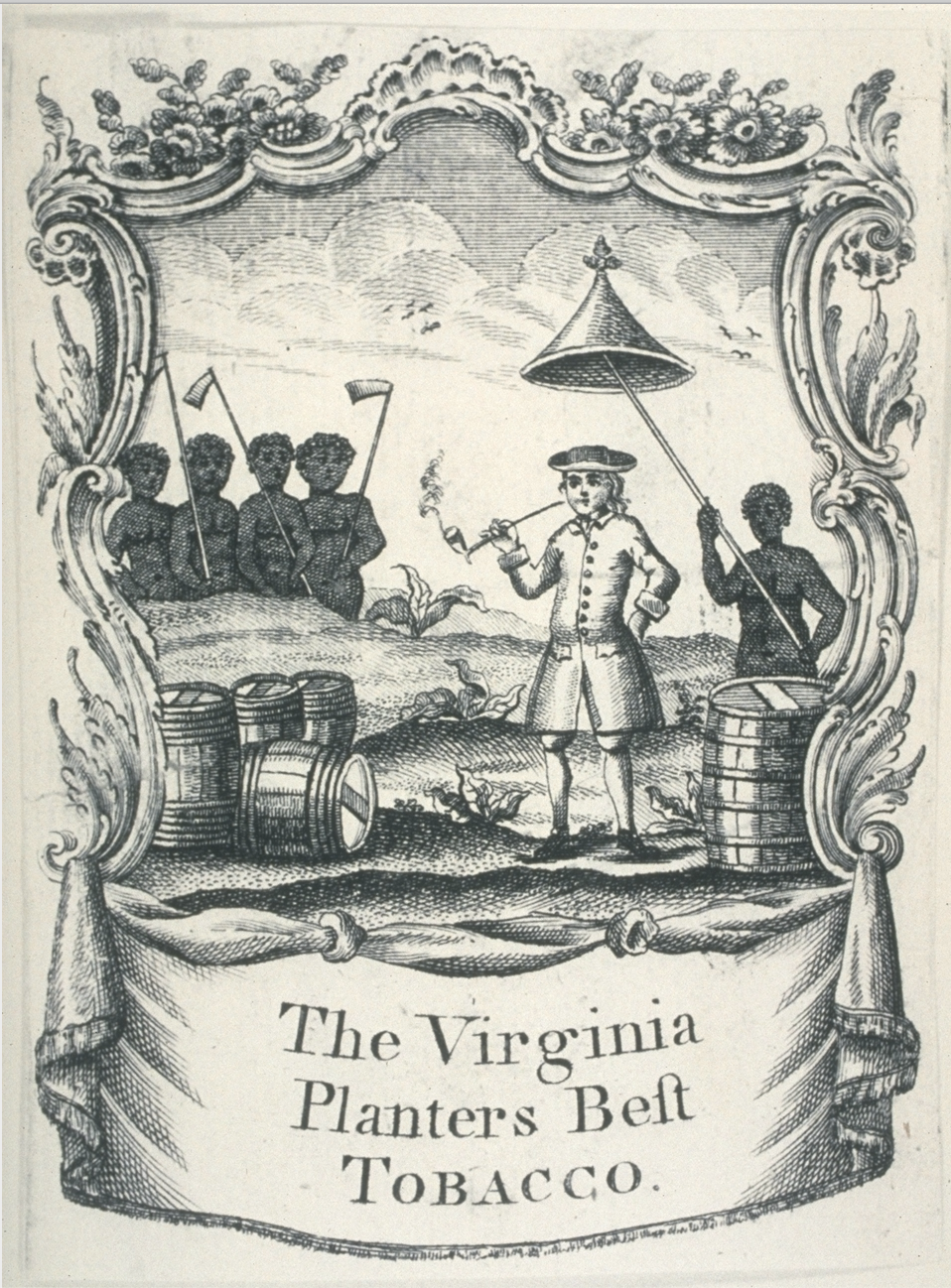 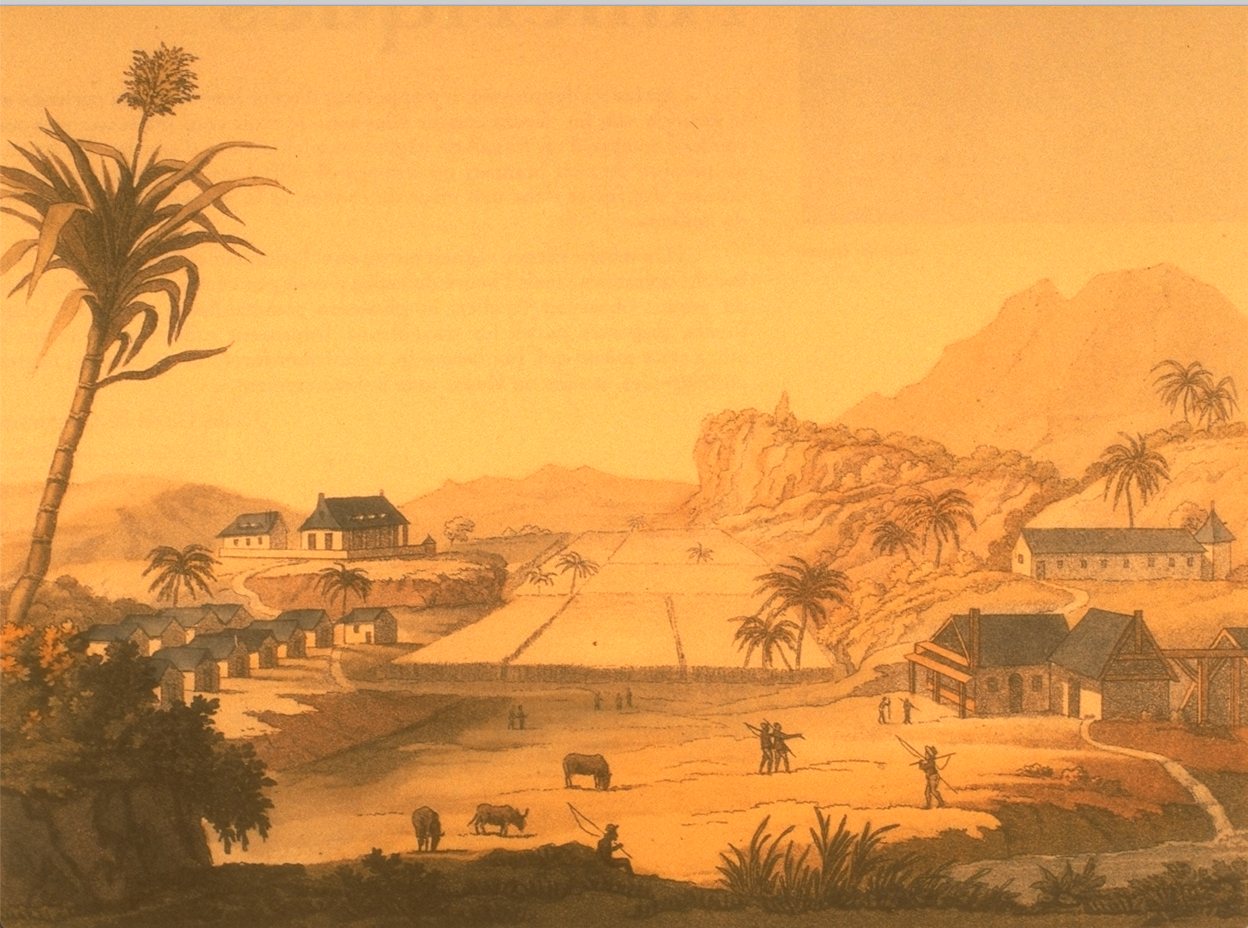 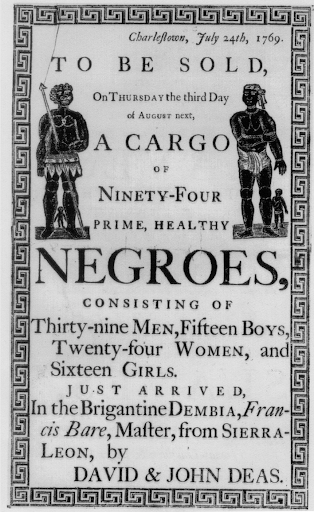