Following the convention often adopted in scholarship, the “Middle Passage” with capital letters refers to the slave trade crossing from Africa to the Atlantic. In reality, the journey often encompassed much more than crossing the Atlantic, as many individuals were taken from areas in Africa that were quite far from the coast. Vassa’s account of the Middle Passage, was fundamental to the campaign to abolish British involvement in the slave trade, which began as a popular movement in the late 1780s and resulted in formal abolition in 1807, ten years after Vassa’s death. The description of the ordeal was a fundamental component of his autobiography and, also, would have been a prominent feature of his many public lectures and appearances during his book tours in England, Ireland and Scotland. The anti-slavery reformers with whom Vassa was associated decided to focus on the slave trade rather than institution of slavery itself. It was thought that abolition of the slave trade was a more realistic goal for reform than a fully- fledged assault on slavery itself. Initially, proponents sought to regulate the trade by requiring medical doctors to be on board ships and then by limiting the number of people that could be taken on board depending upon the size of ships. In early 1789, however, Parliament held hearings that were open to the public on the slave trade with the intention of tabling a motion for abolition. Subsequently, additional hearings were held in 1790 and 1792, and a public campaign that involved petitions to Parliament transformed the issue into a popular protest. The implementation of abolition was largely delayed because of the Wars of the French Revolution and the emergence of Napoleon, but abolition was formally enacted on 25 March 1807. There can be no better description of the Middle Passage than Vassa’s own account, which is recorded here in full. In addition to his account in the Interesting Narrative, Vassa described the Middle Passage in his many public appearances during his book tours across Britain, which upset people and inspired them to sign petitions addressed to Parliament. His accounts of the barbarities that people endured on the Atlantic crossing, including the disgusting “filth of the necessary tubs, into which the children often fell, and were almost suffocated” as ships lurched in rough seas revealed atrocities that were simply unknown (Interesting Narrative, 58). Testimonies before the House of Commons that led to the Dolben Act in 1788 and the hearings over the bill to abolish the slave trade in 1789, 1790 and 1792 were published in newspapers and through the Sessional Papers. Vassa’s physical presence and his command of language made the “Middle Passage” became a widely known concept, one that was necessary for the campaign to abolish the slave trade. According to Vassa’s Account of the Middle Passage in the first edition of The Interesting Narrative: 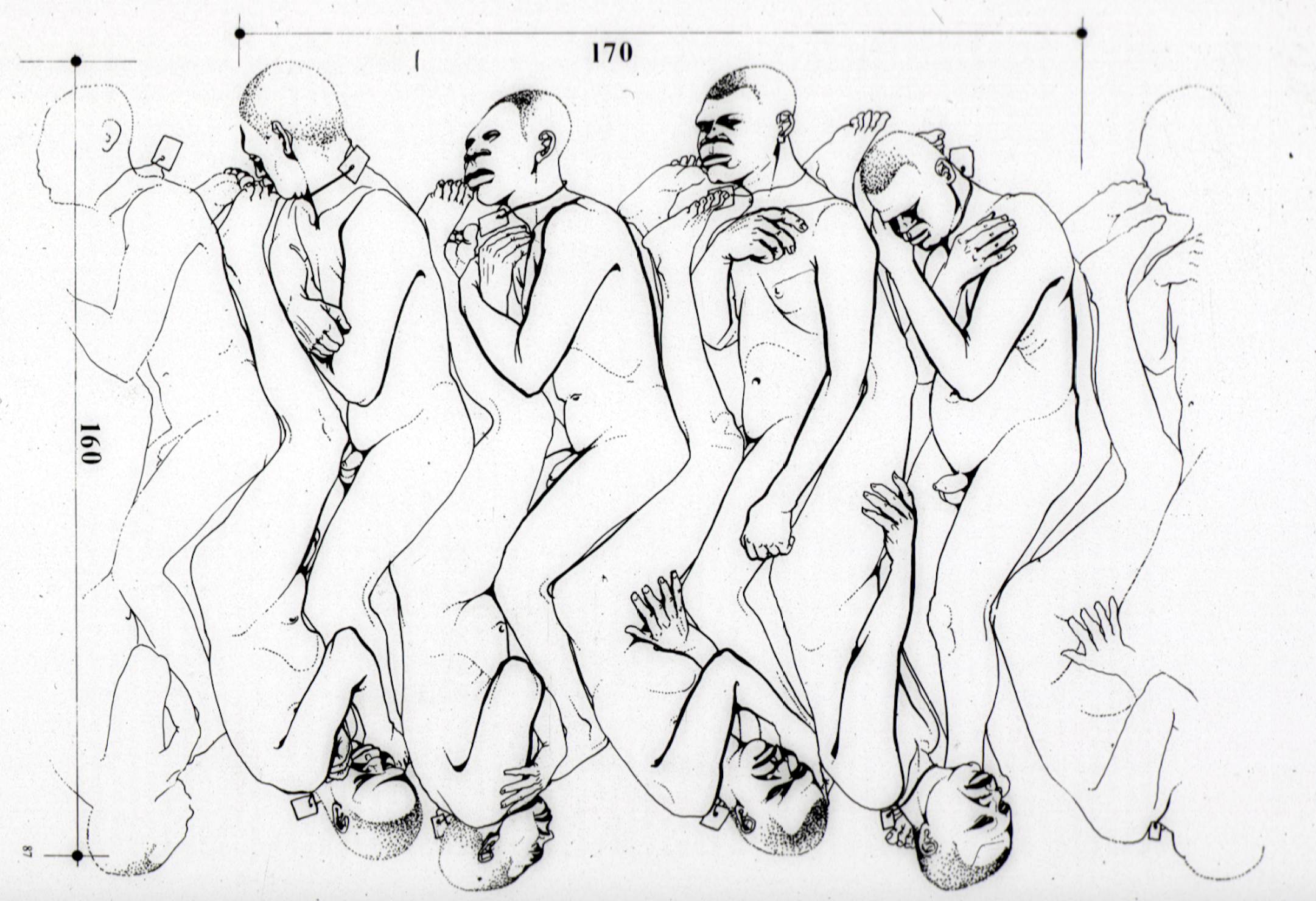 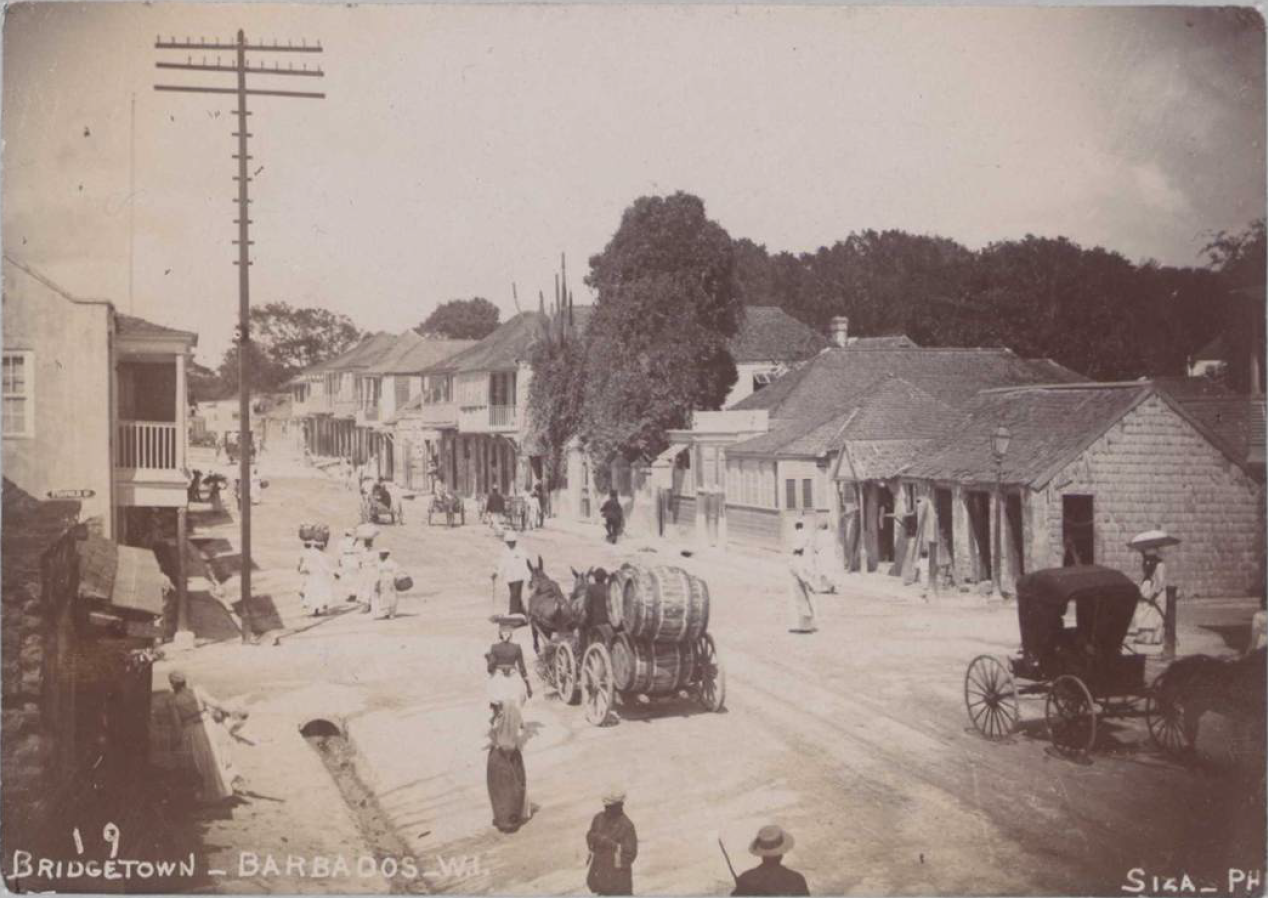