There is not much information on Smith aside from what is in The Interesting Narrative. Smith took advantage of Vassa, which demonstrates the disadvantages enslaved people suffered trying to make an honest living by selling goods. Smith took Vassa’s goods but did not want to pay, instead he threatened to beat him.

Vassa on Smith in The Interesting Narrative 9th ed.

Before I had been long on the island, one Mr. Smith, at Port Morant [Jamaica], bought goods of me to the amount of twenty-five pounds sterling; but when I demanded payment from him, he was each time going to beat me, and threatened that he would put me in gaol. One time he would say I was going to set his house on fire; at another he would swear I was going to run away with his slaves. I was astonished at this usage from a person who was in the situation of a gentleman, but I had no alternative, and was therefore obliged to submit. (Pg. 172) 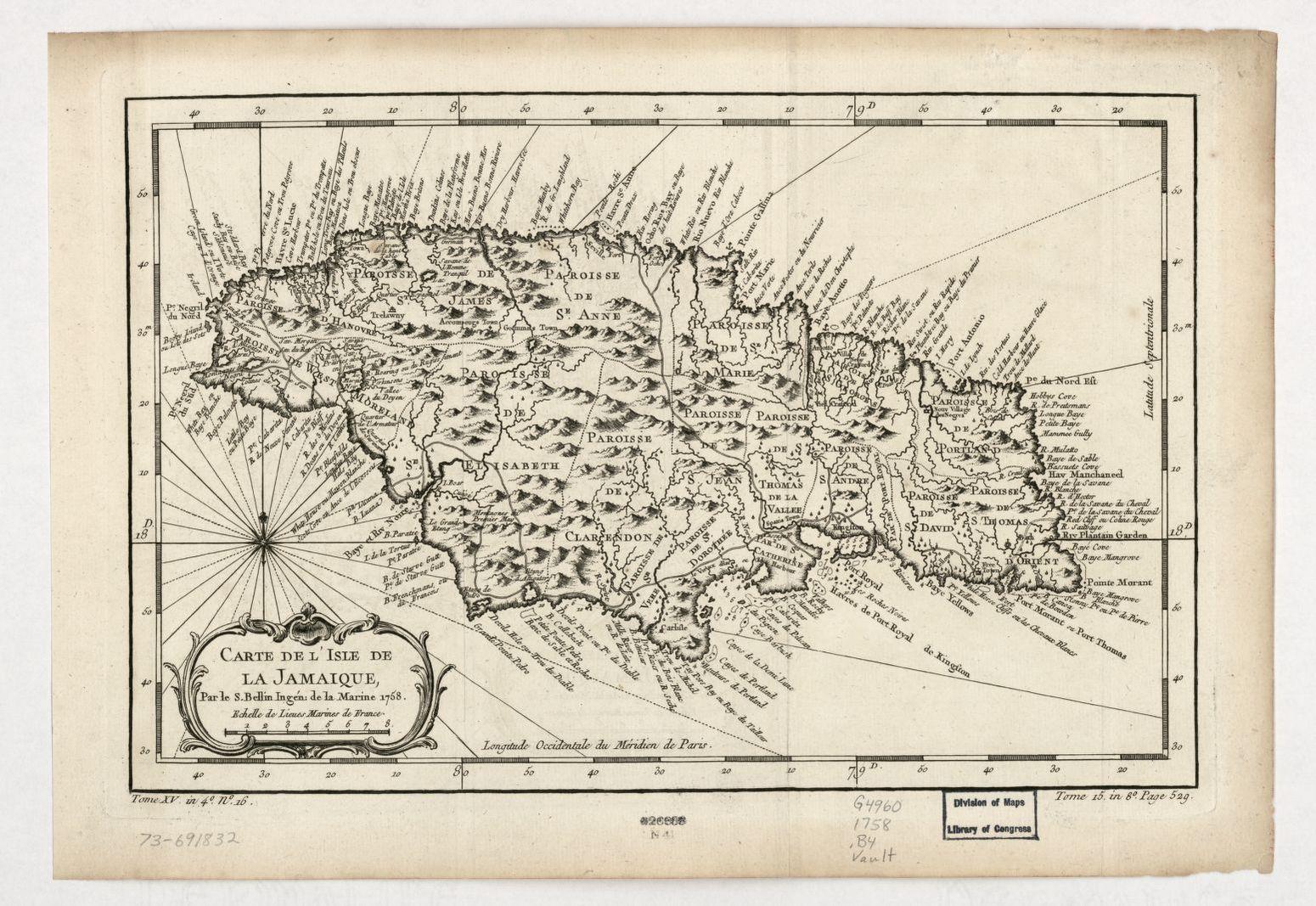