Mr. Read was a slave owner and merchant in Savannah, Georgia. There is little information available on him, but he is described in Vassa’s writings as spiteful and ill-tempered.

Vassa was introduced to Read after travelling to Savannah, Georgia in August 1766, not long after buying his freedom. Vassa was forced to defend himself after an enslaved person attacked him. This enslaved person belonged to Mr. Read, who accused Vassa of provoking the attack and tried to persuade the captain of the ship that Vassa had travelled on to allow Vassa to come with him. The captain asserted that Vassa was a free man and thus did not need to listen to Read, who then threatened to bring a constable to arrest Vassa. Vassa heeded the captain’s warnings and fled. Read returned as promised to search the vessel and arrest him, but he was nowhere to be found. The captain of the ship convinced Read to forgive Vassa, and he was able to come out of hiding and return to work.

Vassa on Mr. Read in The Interesting Narrative 9th ed.

During our stay at this place, one evening a slave belonging to Mr. Read, a merchant of Savannah, came near to our vessel, and began to use me very ill. I entreated him, with all the patience I was master of, to desist, as I knew there was little or no law for a free negro here; but the fellow, instead of taking my advice, persevered in his insults, and even struck me. At this I lost all temper, and fell on him and beat him soundly. The next morning his master came to our vessel as we lay alongside the wharf, and desired me to come ashore that he might have me flogged all round the town, for beating his negro slave. I told him he had insulted me, and had given the provocation by first striking me. I had told my captain also the whole affair that morning, and desired him to go along with me to Mr. Read, to prevent bad consequences; but he said that it did not signify., and if Mr. Read said anything he would make matters up, and desired me to go to work, which I accordingly did. The captain being on board when Mr. Read came and applied to him to deliver me up, he said he knew nothing of the matter, I was a free man. I was astonished and frightened at this, and thought I had better keep where I was, than go ashore and be flogged round the town, without judge or jury. I therefore refused to stir; and Mr. Read went away, swearing he would bring all the constables in the town, for he would have me out of the vessel. When he was gone, I thought his threat might prove too true to my sorrow; and I was confirmed in this belief, as well by the many instances I had seen of the treatment of free negroes, as from a fact that had happened within my own knowledge here a short time before. (Pg. 139)

I dreaded, of all things, the thoughts of being stripped, as I never in my life had the marks of any violence of that kind. At that instant a rage seized my soul, and for a while I determined to resist the first man that should attempt to lay violent hands on me, or basely use me without a trial; for I would sooner die like a free man, than suffer myself to be scourged by the hands of ruffians, and my blood drawn like a slave. The captain and others, more cautious, advised me to make haste and conceal myself; for they said Mr. Read was a very spiteful man, and he would soon come on board with constables, and take me. At first I refused this council, being determined to stand my ground; but at length, by the prevailing entreaties of the Captain and Mr. Dixon, with whom we lodged, I went to Mr. Dixon’s house, which was a little out of the town, at a place called Yea-ma-chra. I was but just gone when Mr. Read, with the constables, came for me, and searched the vessel; but not finding me there he swore he would have me dead or alive. I was secreted about five days; however, the good character which my Captain always gave me, as well as some other gentlemen, who also knew me, procured me some friends. At last some of them told my Captain that he did not use me well, in suffering me thus to be imposed upon, and said they would see me redressed, and get me on board some other vessel. My captain, on this, immediately went to Mr. Read, and told him, that ever since I eloped from the vessel, his work had been neglected, and he could not go on with her loading, himself and mate not being well; and, as I had managed things on board for them, my absence must have retarded his voyage, and consequently hurt the owner; he therefore begged of him to forgive me, as he said he never heard any complaint of me before, during the several years I had been with him. After repeated entreaties, Mr. Read said I might go to hell, and that he would not meddle with me; on which my Captain came immediately to me at his lodging, and telling me how pleasantly matters had gone on, desired me to go on board. (Pg. 140) 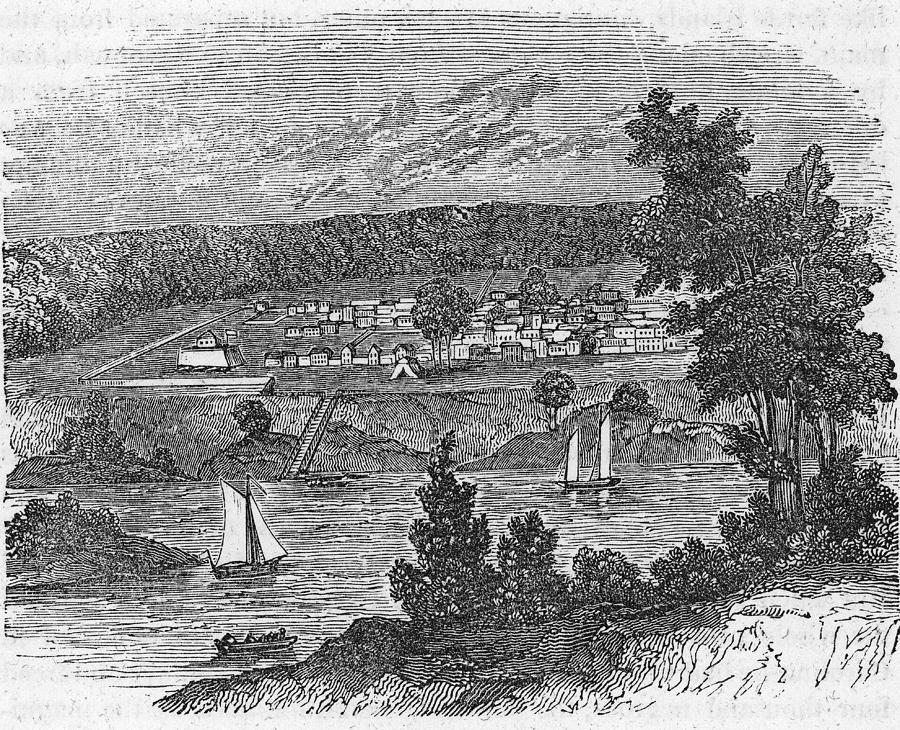