There is not much information found on Doctor Perkins aside from what is mentioned in The Interesting Narrative. Vassa encountered Perkins in Savannah, Georgia in 1765, when he was on Perkins’s yard visiting some of the enslaved people there. Perkins is described as a cruel master who did not want any strange Black people on his property. Perkins beat Vassa up very badly, although Vassa begged for mercy, leaving Vassa nearing death. This encounter demonstrates the unfair realities and brutalities that occurred in the lives of enslaved people and even those who had regained their freedom.

Vassa on Doctor Perkins in The Interesting Narrative, 9th ed.

We soon came to Georgia, where we were to complete our lading: and here worse fate than ever attended me: for one Sunday night, as I was with some negroes, in their master’s yard, in the town of Savannah, it happened that their master, one Doctor Perkins, who was a very severe and cruel man, came in drunk; and not liking to see any strange negroes in his yard, he, and a ruffian of a white man he had in his service, beset me in an instant, and both of them struck me with the first weapons they could get hold of. I cried out as long as I could for help and mercy; but though I gave a good account of myself, and he knew my captain, who lodged hard by him, it was to no purpose. They beat and mangled me in a shameful manner, leaving me nearly dead. I lost so much blood from the wounds I received, that I lay quite motionless, and was so benumbed that I could not feel anything for many hours. Early in the morning they took me away to the jail. As I did not return to the ship all night, my captain not knowing where I was, and being uneasy that I did not then make my appearance, he made inquiry after me; and, having found where I was, immediately came to me. As soon as the good man saw me so cut and mangled, he could not forbear weeping; he soon got me out of jail to his lodgings, and immediately sent for the best doctors in the place, who at first declared it as their opinion that I could not recover. My captain, on this, went to all the lawyers in the town for their advice, but they told him they could do nothing for me as I was a negro. He then went to Dr. Perkins, the hero who had vanquished me, and menaced him, swearing he would be revenged of him, and challenged him to fight. But cowardice is ever the companion of cruelty - and the Doctor refused. However, by the skilfulness of one Doctor Brady of that place, I began at last to amend; but, although I was so sore and bad, with the wounds I had all over me, that I could not rest in any posture, yet I was in more pain on account of the captain’s uneasiness about me than I otherwise should have been.(Pg. 129-130)

Early the next morning these imposing ruffians flogged a negro man and woman that they had in the watch-house, and then they told me that I must be flogged too; I asked why? and if there was no law for free men? and told them if there was I would have it put in force against them. But this only exasperated them the more, and they instantly swore they would serve me as Doctor Perkins had done; and were going to lay violent hands on me; when one of them, more humane than the rest, said, that as I was a free man they could not justify stripping me by law(Pg. 159) 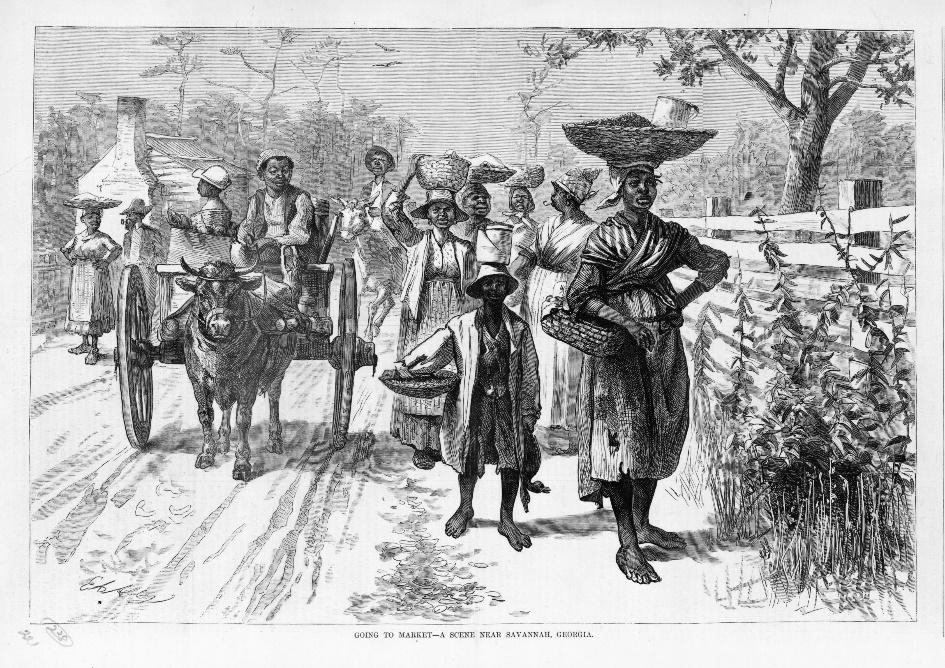