The only information available on Doctor Brady is from The Interesting Narrative. From what is seen in the parts in which he is mentioned, Brady was a doctor who helped treat Vassa when he was badly beaten by a slave owner named Mr. Perkins. Doctor Brady was very attentive to Vassa and brought him back to health. This occurred in Savannah, Georgia in 1765.

In 1766, Vassa encountered Mr. Brady again, when he travelled again to Savannah. When he saw the Doctor this time, it was to thank him for the kindness he had bestowed upon him when he had been beaten the year before by Mr. Perkins.

In 1767 again Vassa was in Savannah and this time he had to send for Dr. Brady from the watch-house where he was being held by patrol officers, with no just cause, as he was a free man at this time. He knew Dr. Brady would help him and he did, as with his assistance Vassa was let go.

Vassa on Dr. Brady in The Interesting Narrative 9th ed.

As soon as the good man saw me so cut and mangled, he could not forbear weeping; he soon got me out of jail to his lodgings, and immediately sent for the best doctors in the place, who at first declared it as their opinion that I could not recover. My captain, on this, went to all the lawyers in the town for their advice, but they told him they could do nothing for me as I was a negro. He then went to Dr. Perkins, the hero who had vanquished me, and menaced him, swearing he would be revenged of him, and challenged him to fight. But cowardice is ever the companion of cruelty-and the Doctor refused. However, by the skilfulness of one Doctor Brady of that place, I began at last to amend; but, although I was so sore and bad, with the wounds I had all over me, that I could not rest in any posture, yet I was in more pain on account of the captain’s uneasiness about me than I otherwise should have been. The worthy man nursed and watched me all the hours of the night and I was, through his attention, and that of the doctor, able to get out of bed in about sixteen or eighteen days. All this time I was very much wanted on board, as I used frequently to go up and down the river for rafts, and other parts of our cargo, and stow them, when the mate was sick or absent. In about four weeks I was able to go on duty; and in a fortnight after, having got in all our lading, our vessel set sail for Montserrat; and in less than three weeks we arrived there safe, towards the end of the year. (Pg. 129-130)

We sailed from hence for Georgia, and I was glad when we got there, though I had not much reason to like the place from my last adventure in Savannah; but I longed to get back to Montserrat and procure my freedom, which I expected to be able to purchase when I returned. As soon as we had arrived here I waited on my careful doctor, Mr. Brady, to whom I made the most grateful acknowledgments in my power for his former kindness and attention during my illness(Pg. 133)

Early the next morning these imposing ruffians flogged a negro man and woman that they had in the watch-house, and then they told me that I must be flogged too; I asked why? and if there was no law for free men? and told them if there was I would have it put in force against them. But this only exasperated them the more, and they instantly swore they would serve me as Doctor Perkins had done; and were going to lay violent hands on me; when one of them, more humane than the rest, said, that as I was a free man they could not justify stripping me by law. I then immediately sent for Dr. Brady, who was known to be a honest and worthy man; and on his coming to my assistance, they let me go. (Pg. 159) 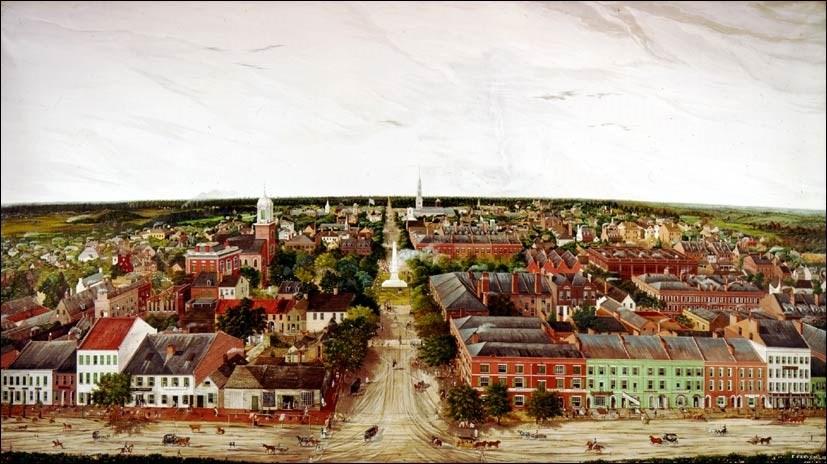