Selina Hastings, the Countess of Huntingdon, was born Selina Shirley on August 24, 1707 in North West Leicestershire, England. She was the daughter of the 2nd Earl Ferrers, an aristocrat who owned multiple estates in Northamptonshire and Leicestershire, and Lady Mary Shirley. The Countess had a difficult childhood, her parents had an unamicable separation rife with legal battles over the family’s properties and wealth, which resulted in her mother leaving their home and moving to Paris. As a child, she saw this as the ultimate betrayal and became estranged from her mother.

Upon her marriage to Theophilus Hastings, the 9th Earl of Huntingdon, in 1728, she became the Countess of Huntingdon. Judging by the couple’s letters to one another, the marriage was a happy one, although they were forced to spend lengthy periods of time apart due to her poor health, exasperated by her frequent pregnancies. Over the course of their marriage, the couple had seven children. Unfortunately, she outlived all them with the exception of her estranged daughter, Elizabeth. It is suspected that their tumultuous relationship may have been a result of Elizabeth’s refusal to adopt her mother’s religious values. Her son, Francis, who became the 10th Earl of Huntingdon, died in 1789. They too were estranged. The Countess was by no means modest in her display and lived a lavish lifestyle characteristic of her social rank and was known to spend copious amounts of money on luxurious clothing. Nonetheless, she was an active philanthropist, helping to support a school at Melbourne in Derbyshire, Coram’s Foundling Hospital, and the Society for Promoting Christian Knowledge (SPCK), as well as funding missionary work in America. As a young noblewoman, she was described as hot-headed and ill-tempered.

Not much is known about what influenced her decision to convert to Methodism; however, it is thought that her sister-in-law’s conversion, as well as her recovery from a period of illness while pregnant with her last child, likely played a role. In 1739, she joined John Wesley’s Methodist society in Fetter Lane, London. Her wealth, knack for organization, and religious devotion, made her invaluable to Wesley, as well as a key figure in the early years of the Methodist movement.

Her husband’s sudden death in 1746, after 18 years of marriage, is said to have had a deep emotional impact on the Countess, whom, some 45 years later, still wept at the mention of his name. Following his death, she devoted herself entirely to the Methodist cause. She became preoccupied with attempting to convert the upper classes of English society to Methodism, leveraging her wealth and social position to do so. While she never preached herself, she led numerous missionary expeditions across England. In 1748, she hired the enthusiastic Methodist preacher, George Whitefield, as her personal chaplain, encouraging him to give up his leadership in the Calvinistic wing of the Revival. During the 1750s, she became increasingly close to the Wesley brothers and other evangelical leaders, the majority of whom were Anglican clergy associated with Calvinism. In 1761, she opened a chapel at Brighton, the first of 64 chapels that would come to be known as “The Huntingdon Connexion.” A few years later, she founded Trevecca House, a training college for preachers, in Brecknockshire, Wales. Upon Whitefield’s death in 1770, she inherited his estates in Georgia and South Carolina as well as the enslaved
Africans who worked for him. In 1779, the Church of England ruled that her Methodist ministers should be removed from their offices, and as a result she was forced to take refuge under the Toleration Act and to register her chapels as dissenting places of worship. She remained an active member of the Methodist movement until her death in 1791. Many of her chapels are still in operation.

Her association with Gustavus Vassa developed because of Vassa’s belief in predestination, a fundamental feature of the Countess’s religious persuasion which distinguished her form of Methodism from that of the Wesley brothers. While it is likely that Vassa never met the Countess, she was one of many religious benefactors and philanthropic abolitionists to financially support his autobiography, presumably due to his advocating religious views consistent with her own. 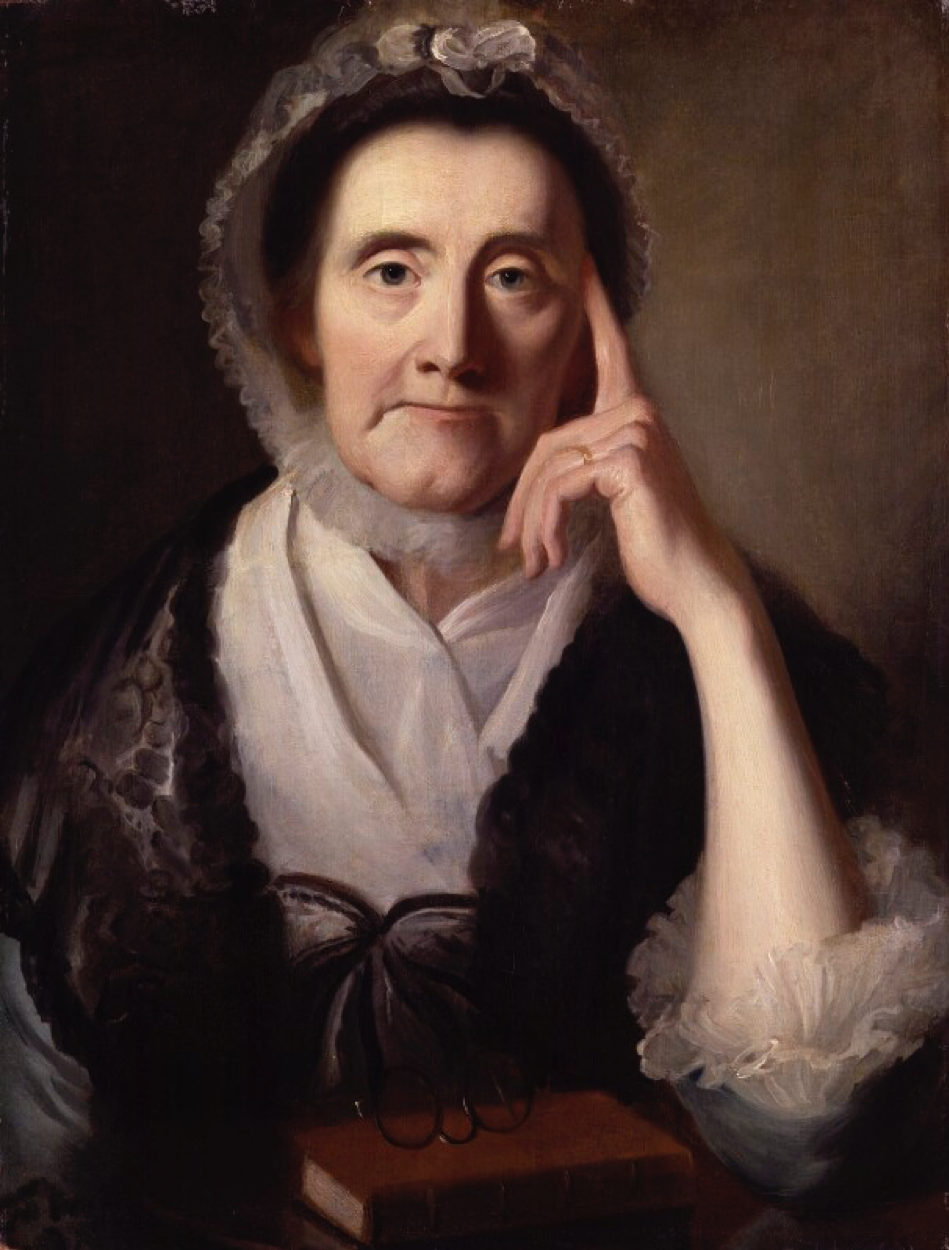