George Pitt was born in Geneva in 1721. As the first son, he was given the same name as his father. His mother Mary Louisa Bernier came from Strasbourg. He studied at Winchester in 1731 and entered Magdalen College on September 26, 1737. His younger brother was General Sir William Augustus Pitt.

George Pitt married Penelope Mary Atkins, born in 1725 daughter of Sir Henry Atkins, 4th Baronet and Penelope Stonhouse, on January 5, 1746 in Clapham, England at the age of 23. George and Penelope had four children together.

George Pitt is identified in The Interesting Narrative as colonel of the Dorset militia from 1757 to 1798, and a subscriber of Vassa’s book.

According to Vassa in The Interesting Narrative 9th ed.

A nobleman in the Dorsetshire militia: probably George Pitt (1721-1803), Baron Rivers, colonel of the Dorset militia from 1757, and an original subscriber for two copies of Vassa’s narrative. The camp at Coxheath, near Maidstone in Kent, was the largest of the military camps established in early 1778 throughout southern England in anticipation of a French invasion.
(Carretta, Penguin ed., pg. 296, note, 621)

By placement and implication, the subscribers are Equiano’s co-petitioners. Although, like many of his subscribers, not qualified to vote, Equiano thus declares himself a loyal member of the larger British polity, which can still effect change within the walls of Westminster. He effectively aligns himself politically with subscribing members of Parliament like William Dolben, George Pitt, George Rose, and Samuel Whitbread, all of whom opposed the trade
(pg. XVlll, INTRODUCTION) 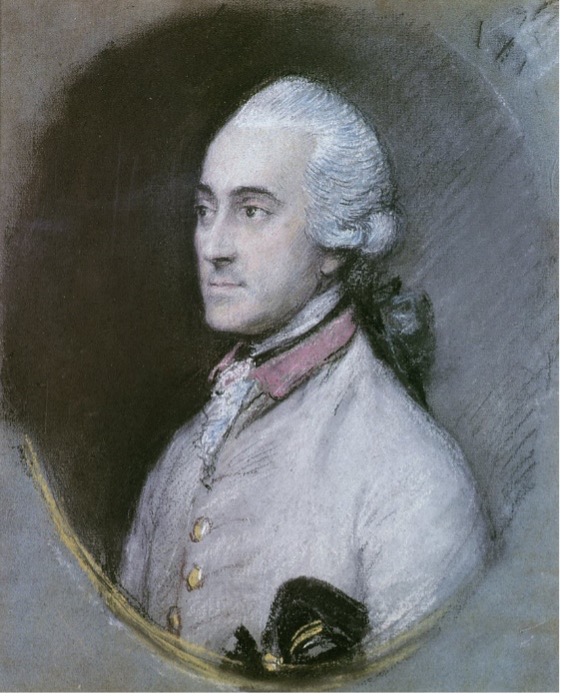