Mr. M’Intosh is likely to be William Macintosh, a justice of peace in Grenada in the parish of St. Andrew’s. He is also attributed as being a merchant, a plantation owner, and the author of Travels in Europe, Asia, and Africa, Describing Characters, Customs, Manners, Laws, and Productions of Nature and Art, published in 1782. There is little information available on the man, but it is known that he had a wife and two children, a girl and boy. However, it is unclear if they lived together in Grenada.

Vassa met with Macintosh while he was visiting Grenada in 1771 as a steward for Captain William Robertson. When Vassa was conned out of being paid for goods he sold to a man, he asked Macintosh to help him seek redress. Macintosh, probably influenced by his personal racism, refused to do so, leaving Vassa without proper payment.

Vassa on Mr. M’Intosh in The Interesting Narrative 9th ed.

A white man, an islander, bought some goods of me to the amount of some pounds, and made me many fair promises as usual, but without any intention of paying me. He had likewise bought goods from some more of our people, whom he intended to serve in the same manner; but he still amused us with promises. However, when our ship was loaded and near sailing, this honest buyer discovered no intention or sign of paying for anything he had bought of us; but, on the contrary, when I asked him for my money, he threatened me and another black man he had bought goods of, so that we found we were like to get more blows than payment. On this we went to complain to one Mr. M’Intosh, a justice of the peace; we told his worship of the man’s villainous tricks, and begged that he would be kind enough to see us redressed: but being negroes, although free, we could not get any remedy; and our ship being then just upon the point of sailing, we knew not how to help ourselves, though we thought it hard to lose our property in this manner. (Pg. 170) 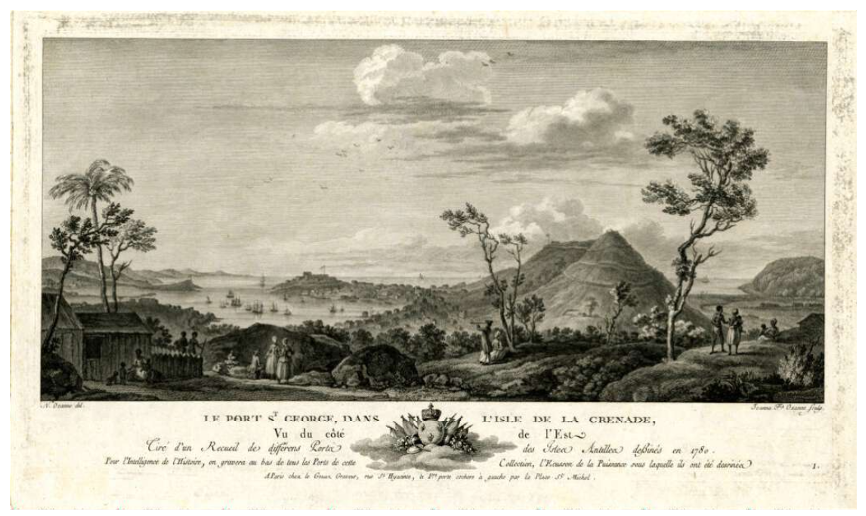