Quobna Ottobah Cugoano, one of the first Afro-Briton abolitionists, was born in 1757, in the Fante village of Agimaque, present-day Ajumako, on the coast of what is now modern Ghana. In 1770, he was abducted by African slave-traders and was sold to Europeans, likely the British, who placed him on a slave-ship bound for Grenada. In 1772, after having worked for two years as a slave on various plantations, he accompanied his slavemaster Alexander Campbell, to England, where he eventually obtained freedom.

On August 20, 1773, at the age of 16, he was baptized at St. James’s Church in Piccadilly, with the name “John Stuart.” From roughly 1784 onward, he was employed as a servant to the principle painter to the prince of Wales, Richard Cosway, and his wife, Maria Cosway, in Schomberg House, Pall Mall. During his time with the Cosways, he encountered many public figures, including William Blake. In 1786, he joined forces with William Green, another Afro-Briton, to fight for the rescue of Henry Demane, an African who had been kidnapped by slave-traders and was set to be shipped to the West Indies. The pair contacted Granville Sharp, who was able to arrange for Demane’s release. In 1787, Cugoano published his Narrative of the Enslavement of a Native of Africa, which documented his personal experiences with slavery in the Caribbean. The book was sent to King George III and Edmond Burke, among other notable political figures. Although the King’s opinion on the slave trade did not falter, the book was significant in that it was the first abolitionist narrative written by a former enslaved African in the English language. Cugoano was also one of the first known Africans to publicly demand the eradication of the transatlantic slave trade. He was one of the “sons of Africa,” between 1787 and 1789, who submitted public letters to London newspapers advocating the abolitionist cause. These letters provide context for the publication in 1787 or his Thoughts and Sentiments on the Evil and Wicked Traffic of the Slavery and Commerce of the Human Species, also thought to be written with the help of Vassa. The book was celebrated by fellow abolitionists for its critique of religious and secular pro-slavery arguments that dehumanized Africans and preached the necessity of the trade. It was controversial in that in it he declared that all British citizens were responsible for the crimes of the slave trade unless they chose to actively lobby against it.

In 1791, he published the second edition of his narrative and announced that he would be opening a school for Afro-Britons. That same year, he wrote to Granville Sharp, in hopes of being sent to Nova Scotia to organize a settlement project in Sierra Leone for emancipated Africans. Scholarship has yet to discover records suggesting that the school was ever opened or that he participated in the settling of Sierra Leone. The details of his death are unknown. 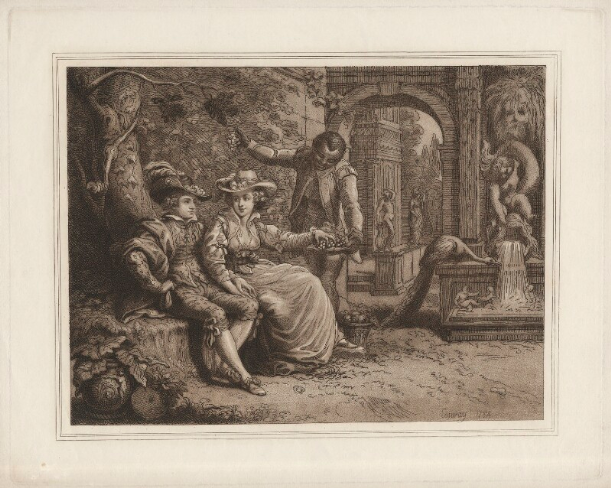