The Wesleyan Methodists were a branch of the Methodist movement founded by brothers, John and Charles Wesley, of whom John was most influential and unless otherwise noted is referred to as Wesley here. In 1729, John and Charles formed the Holy Club at Oxford University, a group that preached self-denial, meticulous self-examination, and the pursuit of a devout Christian life. The group met three to four times a week to eat and pray together. On November 7, 1732, George Whitefield enrolled in Pembroke College where he met the Wesley brothers and joined the Holy Club. His participation in the group marked the emergence of Methodism. The group would spend days and weeks lying flat on the ground, fasting and praying constantly. The club members sought to reform Anglicanism by integrating a routine of personal devotion and charitable acts; however, they were largely shunned by the Oxford community, considered “religious fanatics.” Conservative Anglicans were initially suspicious of the impassioned Methodists whom they regarded as potential dissenting separatists from the Church. John Wesley and Whitefield were often criticized for their enthusiastic preaching styles and for preaching to the lower classes of society. In 1735, Wesley went to the colony of Georgia to become the minister of a new parish. He believed that in the wilderness of Georgia he would be free from temptations and could save his own soul while simultaneously converting the indigenous people in the area. His ministry in Savannah lasted two years and was ultimately unsuccessful. The colonial settlers did not care for his sermons, and he was prevented from making contact with the indigenous community. Wesley therefore decided to leave the colony and return home. Back in London, he joined a religious society led by the Moravian Christians and experienced his evangelical conversion. It was this conversion that influenced him to begin his own ministry.

Both Whitefield and Wesley traveled extensively, preaching “open-air sermons” outdoors in order to reach those who were excluded from the Church. During the first decade of the movement, Whitefield was more influential within the Methodist movement than Wesley because he was considered a more powerful orator. He also benefited from the financial and organizational support of the Countess of Huntingdon, Selina Hastings. As the movement grew, however, the Wesley brothers became more influential. The brothers embraced a more liberal, Arminian interpretation of the requirements for salvation than that of Whitefield and the Countess. Arminians, named after Jacobus Arminius, held that all individuals could be saved as long as they believed in God and repented their sins. Contrary to the Calvinistic Methodists, Arminians did not believe that God had arbitrarily chosen a select few Christians who could achieve salvation. The Wesley brothers thought that everyone could develop a personal relationship with God and experience His love during their lives. John Wesley held the Holy Scripture in high regard and drew all of his sermons from the Bible, which he saw as the ultimate authority. Arminians and Calvinists agreed that in order to achieve personal salvation a person had to acknowledge being a sinner undeserving of God’s forgiveness, but they diverged on the doctrine of predestination, causing a stark theological divide within the movement. Whitefield and the Wesley brothers subsequently fell out of contact.

John Wesley became the predominant figure in the Wesleyan Methodist movement. He travelled across Britain offering sermons to whomever would listen. It is estimated that he rode 250,000 miles and delivered more than 40,000 sermons. As his following grew, he founded various chapels, the first of which was in Bristol in 1739. He also established a formal list of rules for the unity of Methodists. He was an exceptional speaker, superb organizer and publicist. He published his own sermons and those of other Methodist preachers. In 1778, he began the Arminian Magazine, which was renamed Methodist Magazine following his death in 1791. In 1784, Wesley began ordaining preachers with authority to conduct the sacraments. This initiative further distanced the Wesleyan Methodists from the Anglican Church, which believed only Anglican bishops had the power to ordain ministers. However, John deferred, believing that the practice of apostolic succession was not actually based in scripture. In 1795, the Wesleyan Methodists officially separated from the Anglican Church.

The Wesleyan Methodists opposed the institution of slavery. In his publication, Thoughts Upon Slavery (1776), John Wesley cited the works of Michel Adanson, Hans Sloane and others to paint an admirable image of Africans. He considered it of utmost importance to ensure that "pagan" Africans be enlightened by the grace of God and receive humane treatment in whatever circumstances they found themselves. Such was Wesley’s interest in the abolitionist movement that on his death bed he wrote a letter to anti-slavery activist, William Wilberforce, in which he mentions being “particularly struck” by Gustavus Vassa’s life story, having read his autobiography.

Like the Quakers, Methodists were far more influential than their actual numbers would suggest. While the Wesleyan Methodist movement continued to grow throughout the eighteenth century, at the time of John Wesley’s death in 1791, there were probably fewer than 60,000 adherents. By the time of Vassa’s death in 1797, their numbers had increased to almost 80,000. Despite considerable growth, it was not until the second decade of the century that Methodists probably constituted only 2 percent of the English population by the second decade of the nineteenth century. 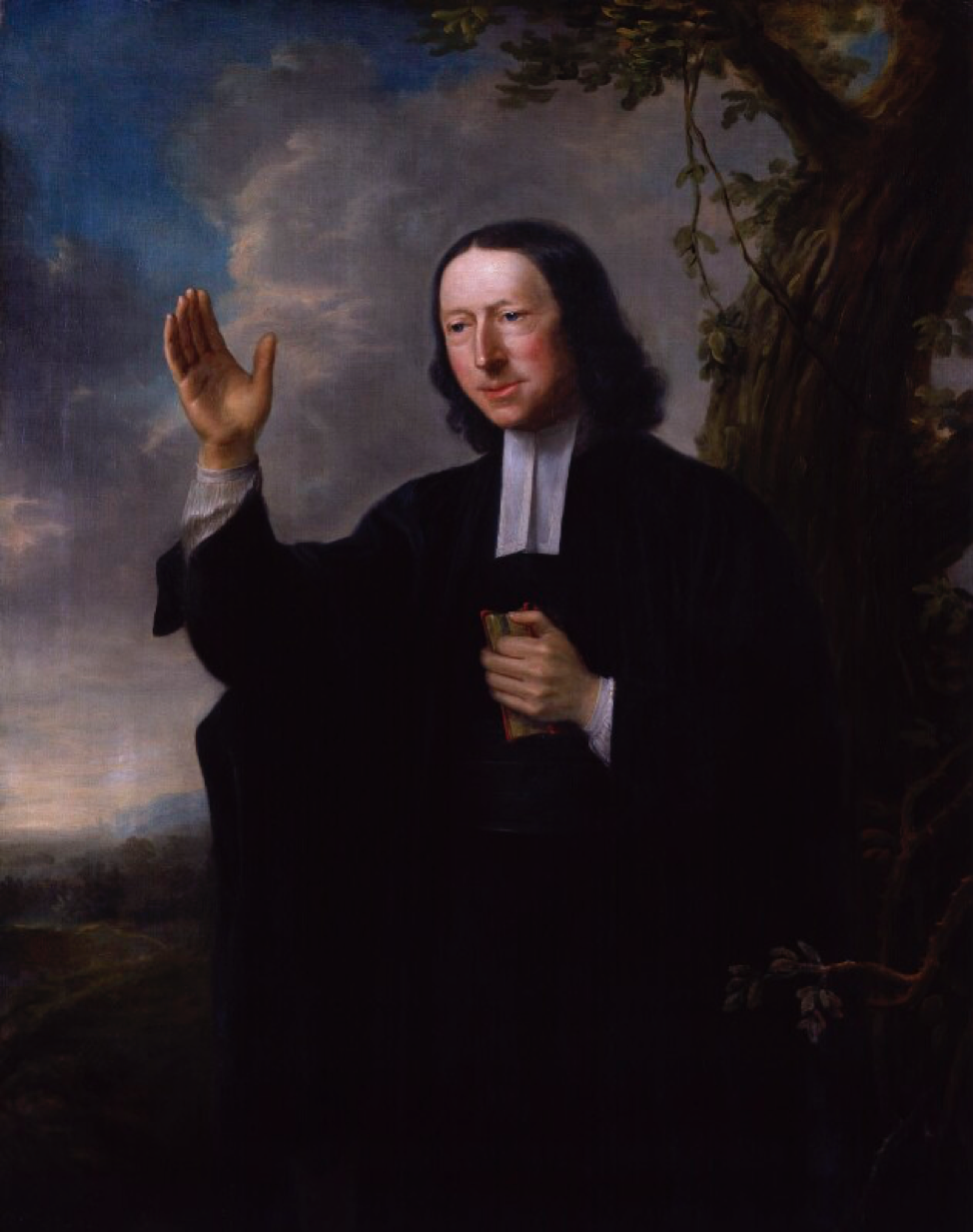