Quakers, which refers to members of the Society of Friends, constituted a religious movement guided by the belief that every individual, man or woman, possesses the inward light of salvation. The group was given the name “Quakers” as they were often physically moved by the Holy Spirit and hence “quaked.” The origin of the movement dates to 1647 when George Fox, the son of a Leicestershire weaver, pronounced a revelation that declared that God is in everyone. Fox referred to his followers as the “Friends of Truth.” During the mid-seventeenth century the number of Quakers grew rapidly. Meetings of Friends extended beyond England across the Atlantic. Persecution of Quakers became common in 1660, when the monarchy was restored. The reestablishment of the Church of England resulted in the attempted suppression of religious expression outside the Church. Quakers were criticized for their pacifist tendencies and refusal to pay tithes to the priesthood. They possessed no formal hierarchical structures, detailed liturgies or rituals. They rejected formal worship and believed biblical teachings to be secondary to individual divine inspiration. They preached that believers could communicate directly with God and refuted the notion of the necessary mediation by a church or authority figure. Due to their belief in spiritual equality, Quakers refused to bow to any individual, no matter social standing or political position. For these reasons, the Church saw Quakers as detractors. In response to the attempted suppression, Quakers established the annual Meeting for Sufferings in London. In 1689, the Toleration Act was introduced, which largely eliminated their persecution and, as such, their numbers never exceeded 60,000. In the coming decades, their numbers dropped substantially to 20-30,000. Despite declining membership, Quakers had a profound economic, moral and political influence. They were known as honest businessmen who produced high-quality goods and had strong social and economic ties. Their transatlantic structure allowed for a substantial communication and distribution network based out of London. This position gave them a critical voice in regard to controversial moral issues, the most notable of which was slavery.

While Quakers believed in spiritual equality, they did not immediately take a moral stand against slavery. Scottish Quaker and theologian, Robert Barclay, indicated that salvation was attainable, but not guaranteed, to all individuals. George Fox insisted that enslaved Africans and their slave masters were “all of one Blood & of one Mold.” Fox, along with his companion William Edmundson, travelled to the West Indies to preach to enslaved Africans. Between 1710 and 1717, various Meetings of Friends were held to debate the morality of slavery. In 1727, during one of their central meetings in London, it was decided that slavery was not consistent with Quaker principles; however, their official stand against slavery was not made public until the 1750s when it appeared in Books of Extracts. Quakers ruled that all Friends must separate themselves from the slave trade or face expulsion from the Society. Not all Friends took this ruling seriously.

Robert King, a prominent merchant in Montserrat and Gustavus Vassa’s slave master from 1763 to 1766, identified as a Quaker, although his involvement in the slave trade casts some doubt on his commitment to the Society of Friends. King was not the only Quaker to disobey the society’s rules. Many of those who lived in Montserrat saw slavery as an economic necessity in order to remain competitive in the Caribbean market. That said, Vassa describes King as a model slave master, kind, charitable, and humane. King allowed Vassa to join the crew of Captain Thomas Farmer, an Englishman who commanded a Bermuda ship. His time serving under King and Farmer brought him in 1765 to Philadelphia, equipped with rum and sugar to be sold. While stationed in Philadelphia, he sold his goods mostly to Quakers whom he found to be among the few honest white businessmen. He grew to respect the Quakers and chose to deal with them in preference to others. Vassa’s positive experience dealing with Quakers piqued his interest in their religion. In 1766, he attended a Meeting of Friends in Philadelphia and subsequent services and weddings out of curiosity. He also visited a free school erected for every denomination, created by Anthony Benezet, a Quaker writer who was influential in the abolitionist movement and is cited in his autobiography. Benezet’s favourable descriptions of Africa and Africans in his essay, Some Historical Account of Guinea, informed leading abolitionist, Thomas Clarkson’s writings against the slave trade.

In 1783, an informal group of six Quakers organized a petition against the slave trade, which was signed by over 300 Quakers and given to the Parliament. The group was horrified by the Zong massacre of that year in which more than 130 enslaved Africans were killed on a slave ship in order to make an insurance claim. In 1787, they formed a small, non-denominational group with nine Quakers and three Anglican members so as to gain greater Parliamentary support. The group came to be known as the Society for Effecting the Abolition of the Slave Trade. Quaker members included John Barton, William Dillwyn, George Harrison, Samuel Hoare, Joseph Hooper, John Lloyd, Joseph Woods, James Phillips, and Richard Phillips. The group was invaluable in achieving the abolition of slavery in the British colonies in 1807.

The Oxford Handbook of Quaker Studies 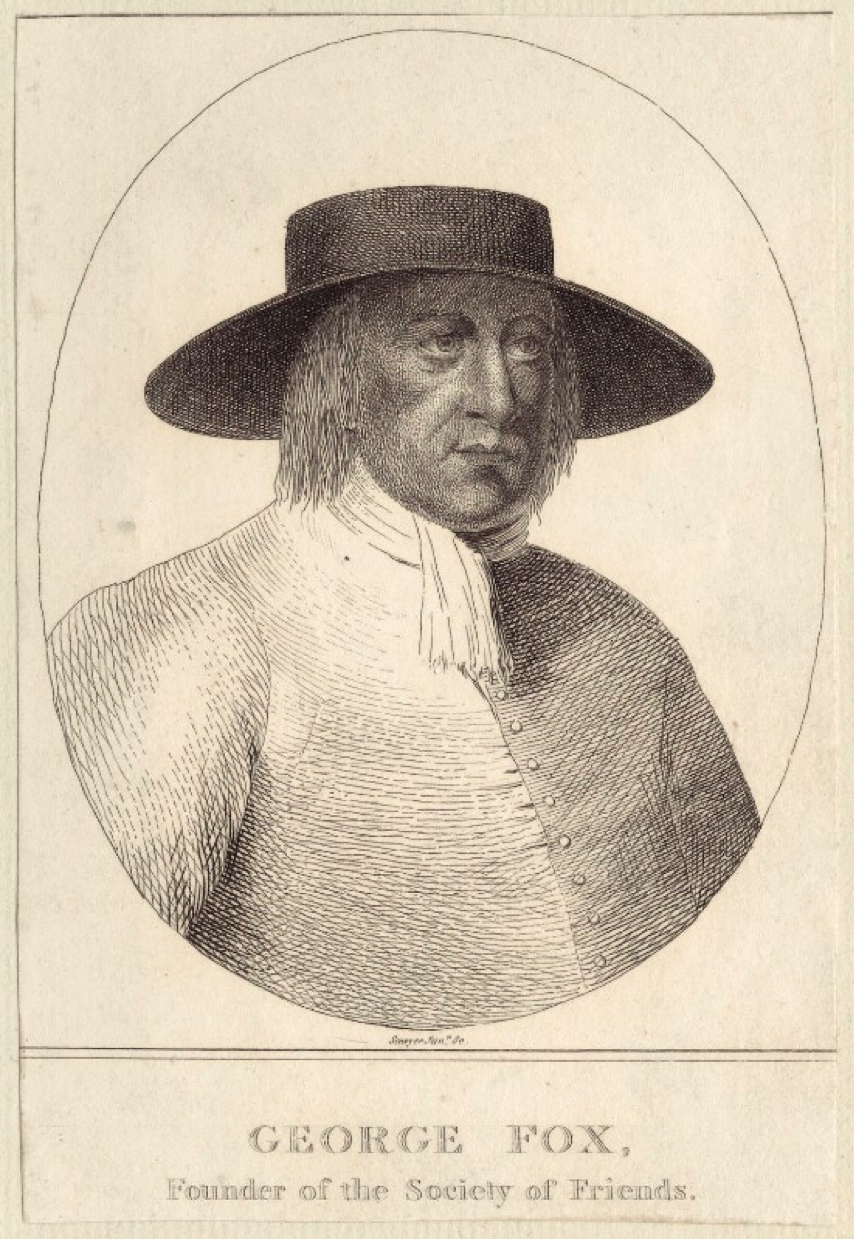