Thomas Hardy, born on March 3, 1752, in Larbert, Stirlingshire, was a political reformer and founder of the London Corresponding Society. Hardy initially intended to pursue a vocation in clerical work but when his father died at sea in 1760, he was faced by hard times. His maternal grandfather, Thomas Walker, a local shoemaker, subsequently funded his education. After completing his education, he followed in his grandfather’s footsteps, heading to London to work as a shoemaker in the spring of 1774, just before the start of the American Revolutionary War. He was married on May 21, 1781, at St. Martin in the Fields Church to Lydia Priest, the daughter of a carpenter from Chesham, Buckinghamshire. The couple had six children, all of whom died in infancy.

In London, Hardy began meeting with a congregation of political radicals and reformists, including Gustavus Vassa, in hopes of recruiting a group of working men to campaign for the vote. In the fall of 1790, Vassa visited London and lived with Hardy and his wife following the abolition arguments in Parliament, at “No. 4 Taylor’s Buildings, St. Martin’s Lane”. On January 25, 1792, during a public meeting, the eight men in attendance decided to form the “London Corresponding Society.” Thomas Hardy and Gustavus Vassa were among the early members. With nine elected delegates, the committee called for parliamentary reform and corresponded with like-minded radical parties in Norwich and Sheffield. In October of 1793, two members of the LCS attended a conference in Edinburgh organized by Scottish reformers, these same two members were later tried for treason and sentenced to fourteen years in prison. When the LCS began to mobilize in an effort to establish a new convention that would take place in England, the British government effectively pre-empted this move, and on May 12, 1794, Hardy and eleven others were arrested and tried for high treason. Sir John Scott, attorney general, posited that because Hardy was actively involved in the summoning of a popular convention in order to undermine the legislature and executive, Hardy’s actions would eventually result in the deposition of the King. In November of 1794, Hardy and the eleven prisoners were released due to a lack of evidence. Hardy’s arrest had a chilling effect on Vassa, whose letters to Hardy were seized by government officials, which may help to explain Vassa’s public silence after 1794.

Following this event, Hardy was less involved in political reform and retired from all business in the summer of 1815. In his final years, Hardy kept a written record of the political struggles he was directly and indirectly involved with and compiled a document detailing the history of the LCS, to which he gifted to his friend and fellow reformist, Francis Place. Shortly after the Great Reform Act was passed in 1832, Hardy passed away in October of that year. His memoir, Memoir of Thomas Hardy, was published following his death. 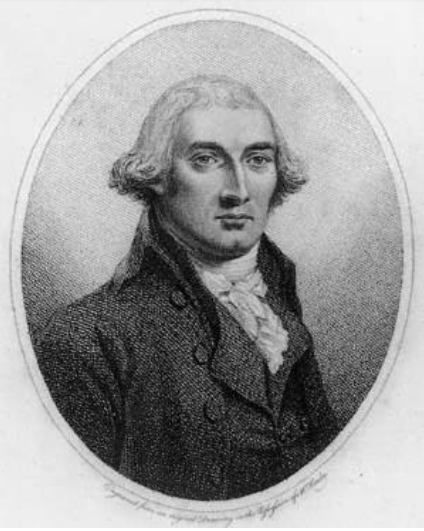