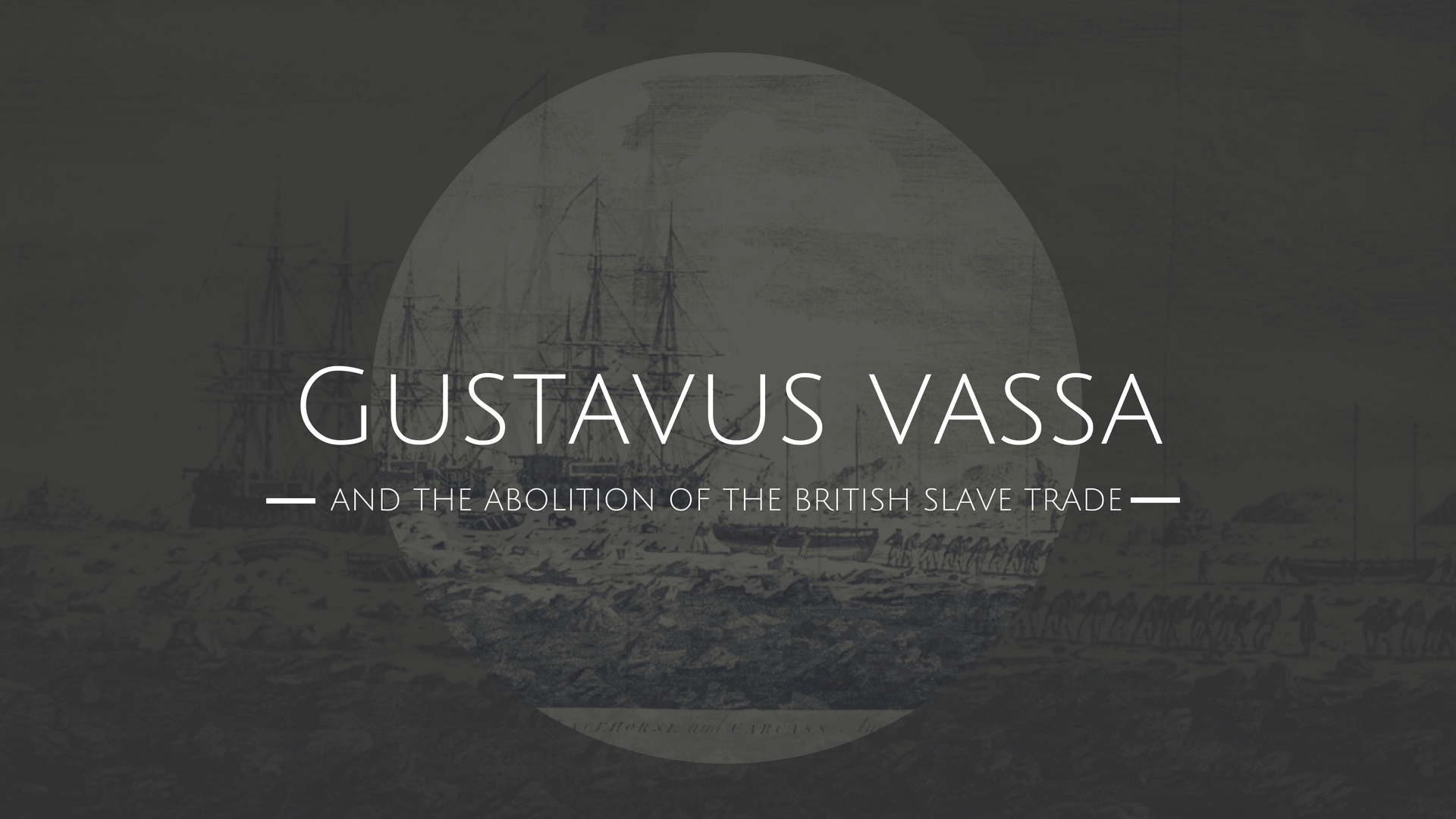 This project on Gustavus Vassa (Olaudah Equiano) focuses on the abolition movement. The subject of the project is the life of Gustavus Vassa (birth name- Olaudah Equiano), the African, whose Interesting Narrative, published in 1789, has been credited as influential in the abolition of the British slave trade, implemented in 1807, and which is widely read in English literature and Black Studies courses, and remains in print in several popular editions. There are over 25,000 sites on the web relating to this most interesting African and black Briton. His story is a classic slave narrative, written in the richness of eighteenth-century literature, by someone who did not know any English until he was eleven. In the early 1790s, the heady days influenced by Revolutionary France on those interested in Parliamentary reform, the abolition of the slave trade, and the ending of slavery. Vassa was arguably the most influential black in London, at a time when the black community numbered perhaps 20,000, making London one of the largest “African” cities, if not the largest, in the world at the time.

There has been a considerable body of information collected, much of it published in the various editions of the Interesting Narrative, and most fully in the edition by Vincent Carretta. Moreover, there is some very good scholarly analysis of different aspects of Vassa/Equiano’s life and significance. This project builds on that knowledge. Considerable historical work remains to be undertaken, particularly with regard to the relationship of Vassa to the black poor of London, his friendship with radical leader Thomas Hardy, who was tried for treason in 1794, his marriage to a white woman, Suzannah Cullen, and their children, his commercial activities and observations in the Caribbean, his involvement in the Mosquito Shore venture of Dr. Charles Irving and Vassa’s fascination with the Muslim world of the Ottoman Empire. The papers of the leading abolitionists, intellectuals and political figures of the late eighteenth century and those who subscribed to the various editions of the Interesting Narrative are being searched. Moreover, research is being conducted on places and individuals that were important in Vassa’s life.

This website is divided into different sections that establish the context in which Vassa lived, explore the places where he traveled, and the people whom he knew. There is also a section that raises questions surrounding Vassa's life, including where he was born to his views on race and slavery, and hosts a forum for discussion and queries. Studying Equiano provides access to primary documents, published scholarly analysis and web links relevant to times and places of Equiano's World. Taken together, Equiano's World is an adventure into the history of abolition, accessible to scholars, students and the interested public. 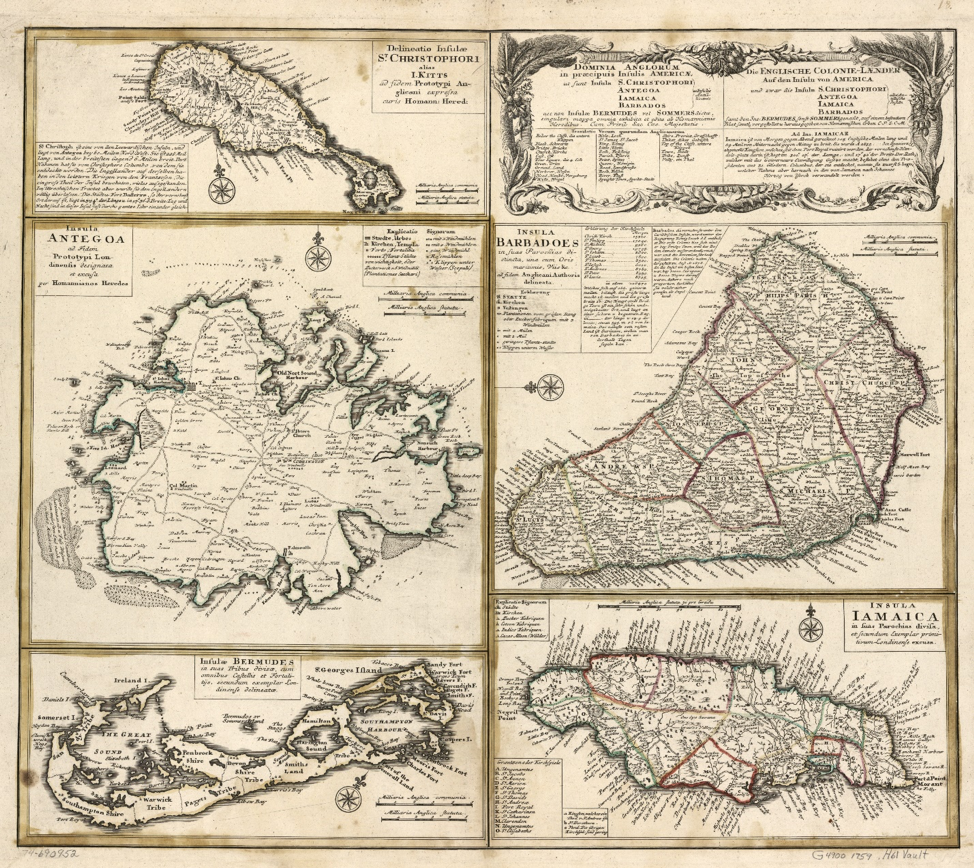 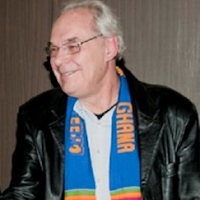 A leading proponent of revisionist interpretations of the history of the African diaspora, he is the founding Director of the Harriet Tubman Institute and editor of the Harriet Tubman Series on the African Diaspora with Africa World Press. His theoretical approach places Africa at the center of intellectual discourse. His contributions to the UNESCO include service on the International Scientific Committee of the UNESCO Slave Route Project (1996-2012), his continued involvement as co-editor of the on-line series of essays by committee members, and a co-editor of the UNESCO General History of Africa, vol. 10, on Global Africa. 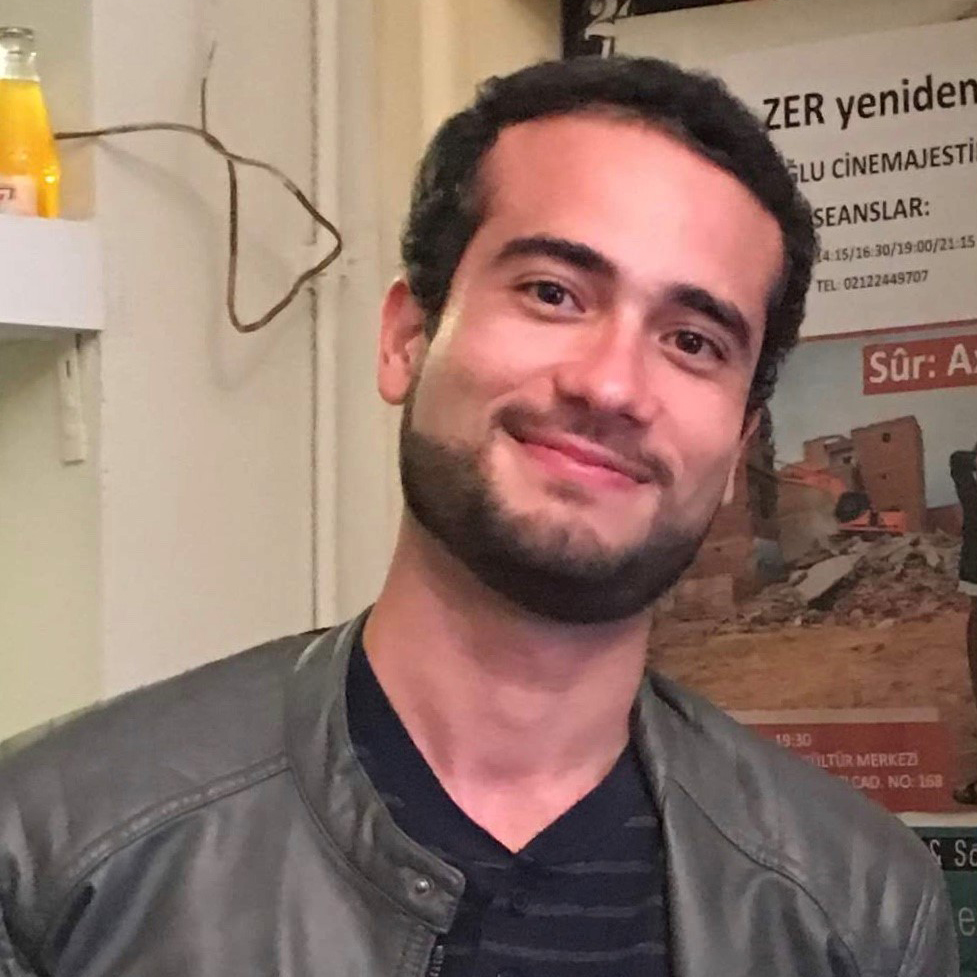 Bruno Véras is a public and digital historian, researching Global Africa, religion and Transnational History. He is the Project Manager for the Freedom Narratives Projects (freedomnarratives.org) and former UNESCO consultant for African-Brazilian museum exhibits and slave narratives at FUNDAJ, Brazil. He is a documentary filmmaker and cultural producer, also directing awarded educational projects in the Global South. He is the creator and co-director of the website Baquaqua Project (baquaqua.org). He is currently a PhD student in History at York University and project coordinator for the SHADD Project (shadd.org). 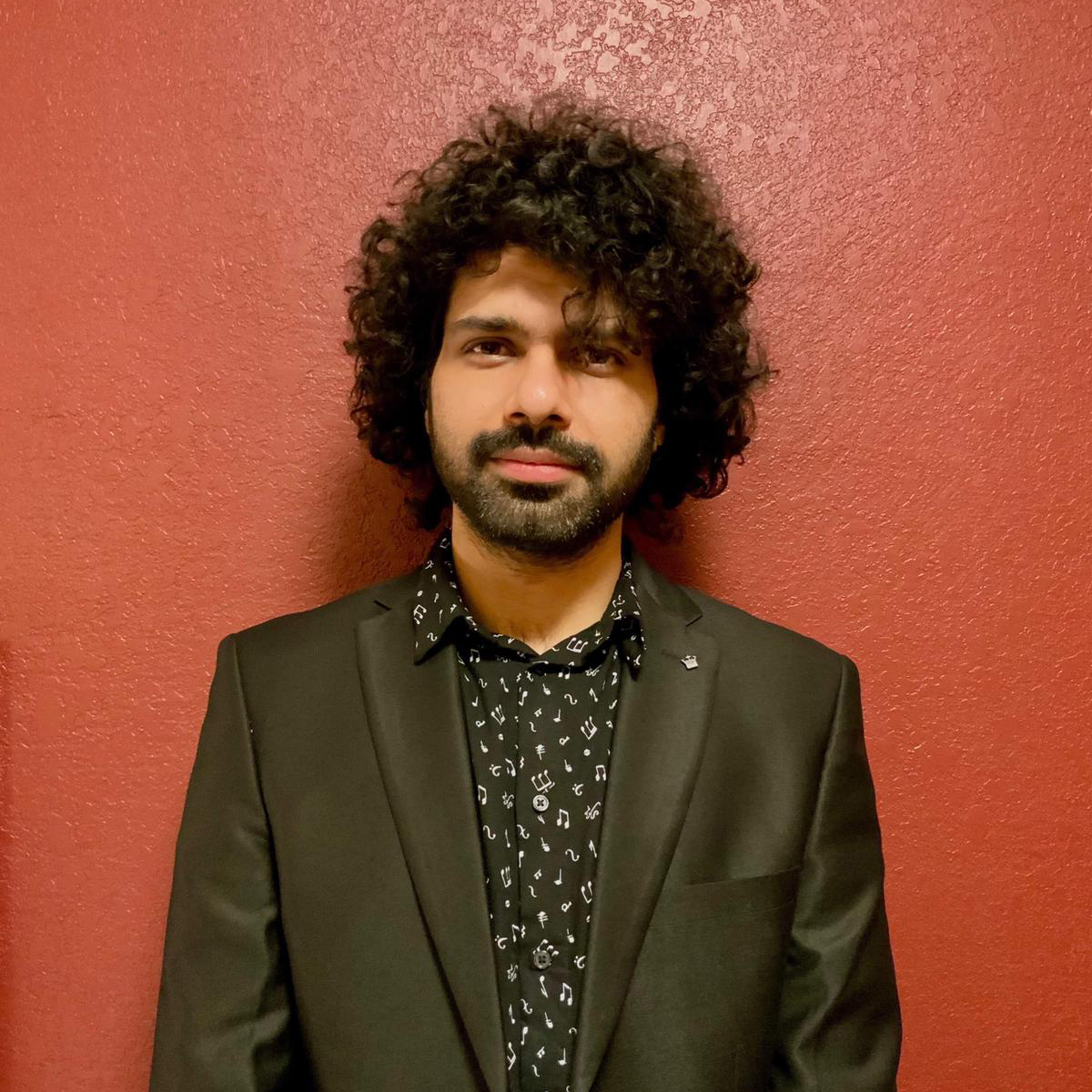 Kartikay Chadha is a Bioinformatician and Human Statistical Geneticist. He holds a Masters of Science degree from the University of Toronto. Kartikay ia an expert in computer programming, database development and management, and big data quantitative and qualitative analyses. He currently holds appointments at the Centre for Addiction and Mental Health, OCAD University and York University. Kartikay is the primary developer of The Language of Marks Collaborative Web-portal and is currently assisting Prof. Paul Lovejoy's research group in developing database and front-end visualization tools.
View Personal Website 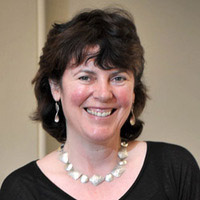 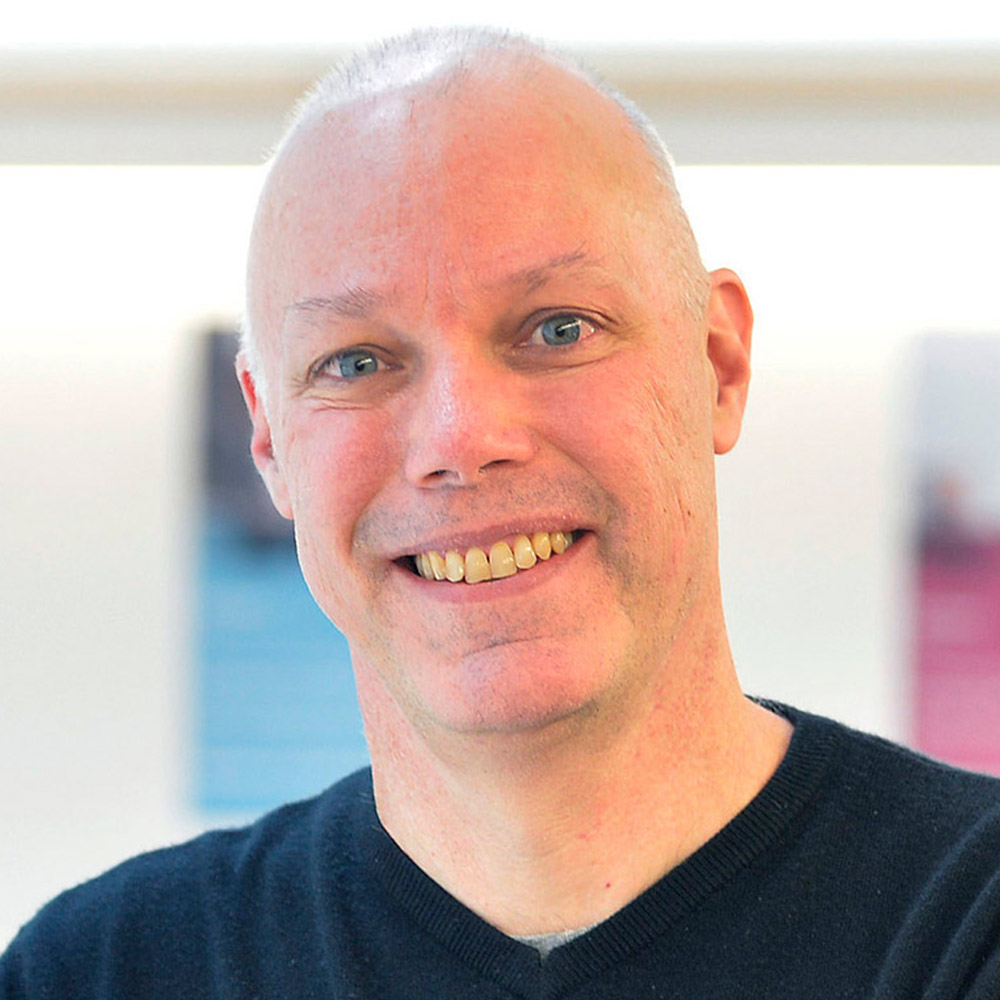 The Equiano's World website is an open-source, database-driven, online digital repository created at the Harriet Tubman Institute in York University. The user front-end of this website is developed in HTML5 using bootstrap 4.0 framework that provides pre-written Javascript and CSS classes. The backed database is developed in MySQL, an open-source relational database management system. PHP programming language allows communication between the front end of the website and the MySQL database.

Previous versions of the Equiano’s World website in PDF format are archived to demonstrate development over time and are hosted in Project History. 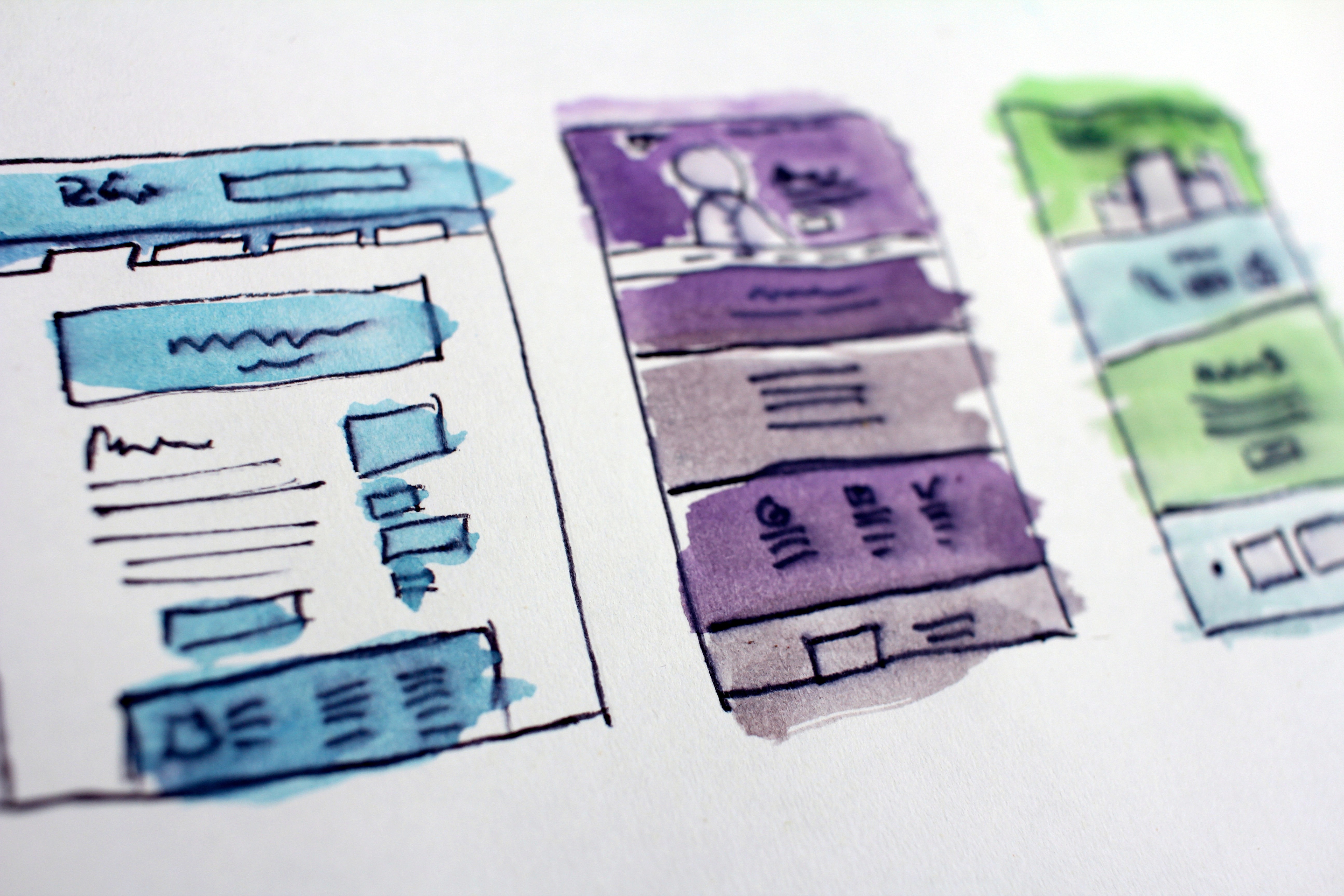 The goal of Equiano’s World is to disseminate knowledge related to the historical slave trade and the fight for freedom. This open-source website is intended for personal, educational and non-commercial purposes for students, teachers, scholars, and the general public worldwide.

Equiano’s World is a non-commercial, open-source and educational digital resource. The project does not own rights to materials held in this digital database and does not license or charge fees for use of materials. Most of the historical images displayed on this website were created in the 18th and 19th century and are considered to be in the public domain under the "Fair Use" clause as recognized in many different countries. The website relies on open-source coding as much as possible. All elements of the Project website are intended for open access in the public domain. All materials that are downloaded, used or redistributed in any form are subject the Creative Commons Attribution Non-Commercial 4.0 International license (CCBY-NC 4.0) and acknowledgement should be clearly stated.

Conditions of use of content from the website and its images, design or texts should be provided with appropriate attribution providing bibliographic information.